‘Our greatest export shouldn’t be our people’ 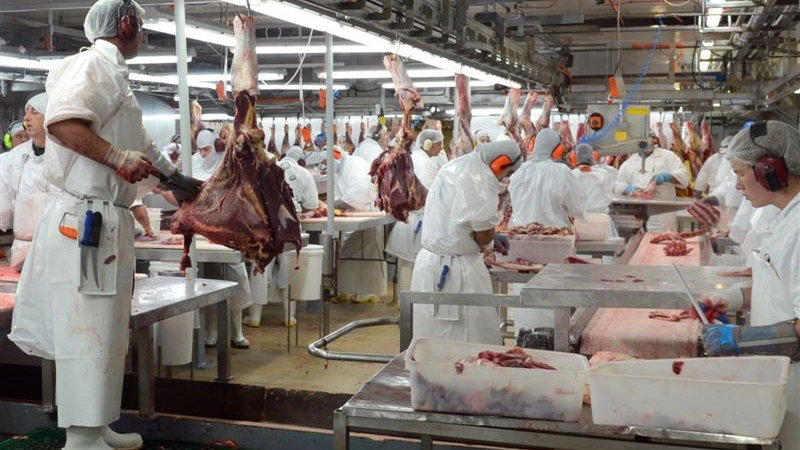 A number of Cook Islanders have left the country to take up freezing works in New Zealand. 21021955

Our people should not be our greatest export and a government that wants to change this will have to address minimum wage and the rights of employees.

In the 1950s my grandfather Teavae Tarurongo, and my three uncles Teariki, John and Simon, made their way to New Zealand on board a ship to Auckland, and then finally to Wellington to search for this elusive quality of life that could not at the time be found in Rarotonga.

The initial idea was to work and like so many other Pacific families at the time, send that money back home and to eventually return to Rarotonga, once the work was done and the monies had been saved and sent.

But like so many of our uncles and aunties, the ties made in Aotearoa would hold them here for so much longer, with work in freezing works and car manufacturers and the settling down of families, Church and children.

In my own family, only four of the seven siblings finally returned, and they set the platform for myself and other cousins to do the same, with only one, my Uncle Teariki returning to Raro to live, from that original journey so many years before with our grandfather and his brothers.

Twenty-two dollars an hour is understandably a drawcard for our mapu, and struggling families living in Rarotonga and in the Pa Enua, many of who are working for no more than $10 to $12 an hour in roles and jobs that will not see them progress much further either in wages or position.

The recent news of workers being drawn to Aotearoa to fruit pick amongst other roles, or work in freezing works for seasonal work has seen families leaving and young men and women leave.

But this is not something new. In fact, we have been exporting our labour since the 1940s when young women were recruited to work as maids and housekeepers for farms in the King Country and Waikato. My Aunty Ngavaine Maropai was one of the first.

We have often maybe wondered what export we could produce and export and often this has been seen as oranges, copra, lemons or of lately vanilla and pawpaw, when in fact our greatest export has always been our people. In a bustling thriving 1950s and 1960s, the need for labour was great in Aotearoa and a New Zealand passport guaranteed New Zealand a steady stream of factory workers and manufacturing workers from the Cook Islands.

Our New Zealand passport has ensured access to New Zealand as a realm country that has come at a great cost to our homeland with a loss of labour and very little money over the years coming back into the Cook Islands, especially when we compare this to Samoa who received $273 million in remittance from Samoans around the world in 2019. Compounded to this issue for the Cook Islands is the amount of money sent out of the country by foreign workers, to New Zealand, Fiji, the Philippines and Indonesia that doesn’t get circulated again into our economy.

Never before have we been faced with the labour dilemma and in a global pandemic where an estimated 17,000 resident in the Cook Islands are buoyed by a foreign working population, some estimate as over 3000, that may or may not include the number of foreign workers from New Zealand, and with a sizeable amount of that foreign worker population sending money home. A figure of what that amount could be would shine a light on how much money is actually leaving the country and economy, let alone the issues faced with workers leaving our shores and some, if not many, never to return.

These multi layered issues touch on so many things and the minimum wage is just one. That local teachers teaching NCEA subjects are paid more than $14,000 less than their New Zealand contracted counterparts for a job they do, similarly speaks to the dilemma we face. I am cognisant of that as I once was a contract worker, and am now working in New Zealand to build for our future back in Rarotonga.

Our people should not be our greatest export and a government that wants to change this will have to address union membership and worker rights – wages, the minimum wage and the rights of employees. But to do that, they will have to turn up to work and sit in Parliament more than 10 days in a year – and not through proxy voting, or being able to vote when absent, this should never be allowed.