OPINION: The health vs wealth trade-off 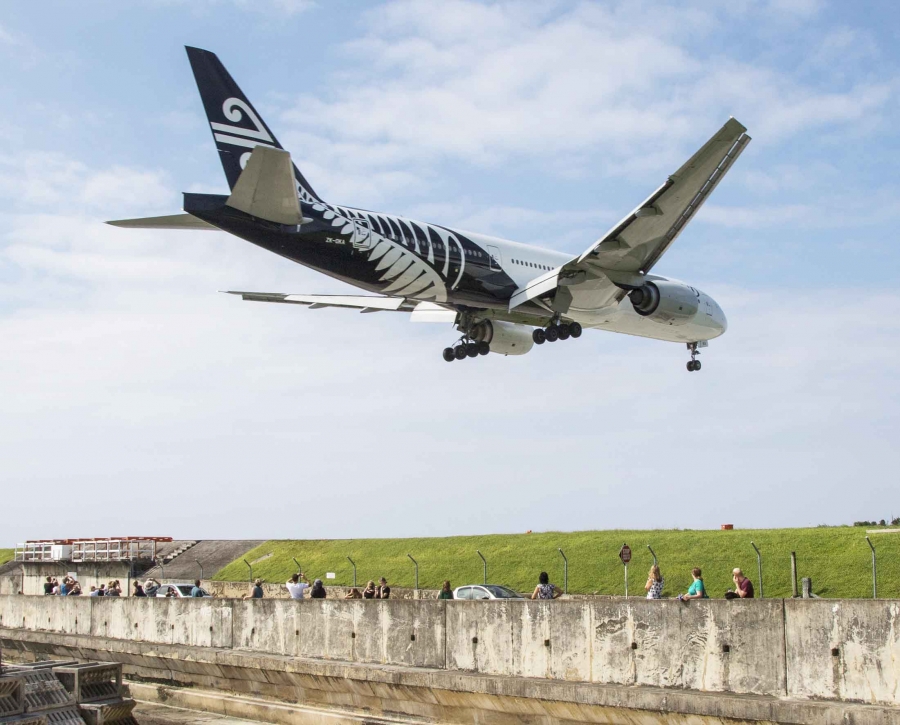 As a potential travel bubble is in the works, Thomas Tarurongo Wynne examines the benefits and consequences of opening the border to tourists.

A choice to open our borders will come with financial benefits, that much is clear, and potentially fatal consequences for our people and environment.

As Covid-19 cases in Tahiti climb to more than 11,700 and 53 dead, its leader says it would have been irresponsible to keep the borders shut and let numerous businesses die, thereby condemning 20,000 wage earners to unemployment.

Prior to Tahiti opening its border to tourism in July, there were just 62 cases. Since July, quarantine requirements were abolished to boost tourism, with president Édouard Fritch at the time predicting that case numbers would plateau at about 200 – they are now 11,706 (as of yesterday) – this is an increase by about 2500 cases and 14 deaths since I began writing this column two weeks ago.

Since the border reopened in July, more than 30,000 tourists have arrived, in addition to thousands of French officials and returning residents and with them, the coronavirus was back in Tahiti. Fritch later admitted Tahiti now had the fourth highest infection rate in the world.

According to Fritch, 11,700 cases and 53 dead is just a necessary consequence to avert the crippling of their tourist economy. A position he defends, though one has to wonder whether he would be so resolute in his defence of this decision if those 53 dead were solely from his immediate family. These are 39 local deaths, invisible deaths, a justified consequence to satisfy French and Tahitian business interests, who undoubtedly are driving this decision from behind closed doors.

Prime Minister Mark Brown says Tahiti’s situation is not at all comparable to the Cook Islands. And yet both have and will open their borders for tourism, both will subject their people to countries with Covid and both want to salvage local and foreign business interests by allowing quarantine free travellers into their bubble. Yes, Tahiti had Covid, and the Cooks is Covid free, but to say there is no comparison is questionable. I agree there is no comparison to Tahiti, if we compare their health system and the money invested in Tahiti’s health system to our own.

But Tahiti is not the only ocean state who has opened up their borders to tourism with devastating consequences to its local population. The Maldives, on July 15th reopened their borders for international tourism, with tourists required to show proof of a negative Covid-19 test taken no more than 72 hours prior to departure. Their total cases on July 15th, were 2831 and eight deaths. That number now sits at 12,112 and 41 deaths as of yesterday

“The Maldives needs tourism,” said Abdulla Mausoom, an industry veteran appointed to Tourism Minister in mid-August, “for when tourism stops, everything stops, we have no choice but to carry on.”

I disagree, and would strongly suggest that we always have a choice, and if Covid-19 has taught us anything, it is that we either have the courage to adapt and change or people and economies will die. This is clearly evidenced around the world and why Samoa continues to remain closed.

Should we keep the borders open or closed depends on who you talk to, and we all pray for wisdom for our country’s leaders as they deliberate this dilemma, and pray also for a cautionary approach with voices from all sectors and not just those with a vested financial interest in opening our borders. A cautionary approach cannot be faulted, and one needed for any new potential income streams on land or under our ocean and seabed floor.

Nonetheless, Tahiti’s leaders are unapologetic about their choice, defending this as do or die, though I question this over simplification of such a multi-faceted dilemma. A choice to open our borders will come with financial benefits, that much is clear, and potentially fatal consequences for our people and environment. To concentrate on just the benefits, is the same foolishness we applied to an unchecked single tourism income stream and dependency that was driven by local and foreign business interests. A foolishness that this time may prove fatal, for our local people and a foolishness that could come at the detriment of our seabed and our environment if the same approach of do or die, and benefit ignoring costs is applied.

Finally to my many good friends and family in need of the borders to open and for tourists to arrive as your businesses and livelihoods and families are depending on it – as uncomfortable as aspects of this was to write, especially with you all in mind, please, if the choice is to open our borders then let us do that with our eyes wide open to its economic benefits, but never again closed to potential costs. Be that local lives, our environment, our culture or simply our way of life.