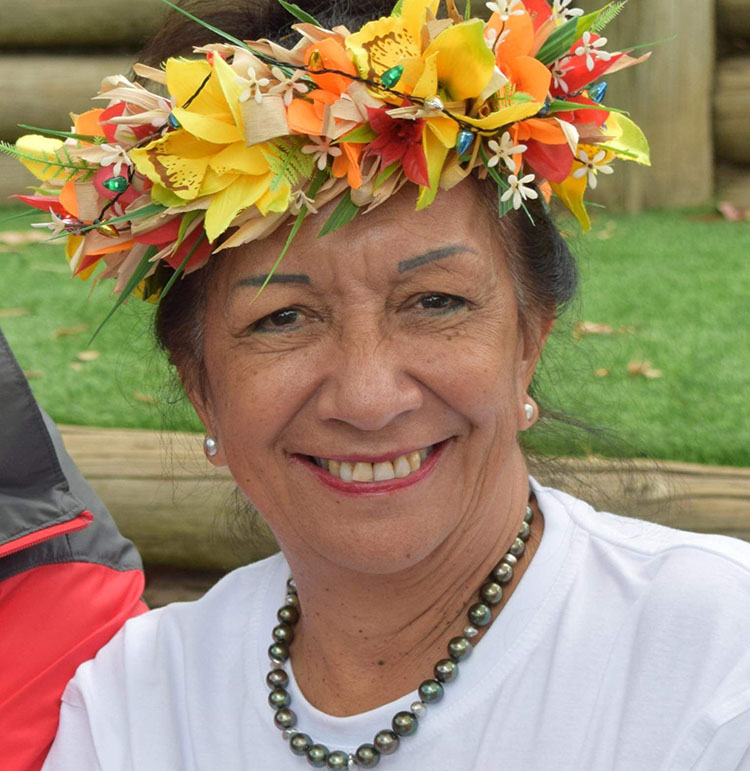 The Bank of the Cook Islands has long advocated itself as the “people’s bank” because in truth, the BCI belongs to the people of the Cook Islands, and we have understood it to be a bank, that served us, provided us with banking facilities and products that are advantageous to Cook Islanders, putting the financial needs of our Cook Islands people’s first before profit.

And yet we ask the question, what is one of the most pressing financial needs of so many households and individuals here in the Cook Islands? Loans and interest rates set by banks to pay back those loans.

What would remedy this is a significant reduction of the crippling interest rates charged by our nation’s bank, which along with the two other commercial banks here, rank amongst the highest in the Pacific. We have a bank which is owned by the people of the country – it is our money that creates the BCI’s profits, which then go into the coffers of government and help finance infrastructure, education, health, police, community programmes chosen by the bank and its Board.

Since the establishment of BCI, many people, especially those with loans at our nation’s bank, have had crippling difficulty with the high interest rates it charges for every different type of loan. The Covid pandemic, has made the pain of these interest rates even worse. The time has come to challenge the excuses to protect these high interest rates that those who sit on the board of BCI and in its management have made, particularly now when government financial support is about to stop.

Is it time that BCI understood what it is to be the people’s bank and offer our people interest rates that aren’t debilitating, interest rates that don’t punish the pay packets of ordinary Cook Islanders, and interest rates that help our people get ahead? Whether it be in business or to simply diversify away from tourism, diversification is paramount for our long-term economic survival as the effects of Covid-19 will be around for several years. Things will not go back to any kind of normal anytime soon, as far as tourism is concerned, and why our peoples bank, our nation’s bank has a pivotal role in turning our asset rich but capital poor country around.

And what better time to implement a fair interest reduction than now, when so many people have been affected by the economic downturn and are struggling. Struggling even before they try to service their debt responsibilities at BCI, and what better time for BCI to give back to our people who have supported the bank for the past two decades by offering reduced interest rates, when the national bank celebrates 20 years of operations.

BCI is 100 per cent owned by the government, a government that is supposed to serve the people. And in this instance, there is an urgent need for the government to flex some muscle, to think outside the square and direct BCI to adjust interest rates to be more manageable and fair to our people. Simply put, charging the same rates as the two other foreign commercial banks in the country is not being a “people’s bank” – BCI cannot and should not expect to operate the same as the commercial banks whose sole aim is to make profits for its shareholders. BCI shareholders are the people of this country, and surely after two decades of operations and being patronised by our people, the national bank can surely consider giving back to our iti tangata that have faithfully built this bank to where it is today.

Giving back to the people after 20 years would be appreciated and remembered by thousands – as well as reduced interest rates. BCI board members, our people and our Board members would do well to remember when they authorise the expenditure of bank profits to government, that they are agreeing to the people’s money being spent, not the banks’ money – the peoples’ money on whatever it is they decide.

Sadly, this Government’s public position is that it should and will continue spending without restraint, and spend they continue to do on themselves and their projects for political gain. They may do well to remember also that the money they spend is not their money – it is also the people’s money.

It is my view as Leader of the Democratic Party and those of our Party that too much of the spend the Government continues to do is on unnecessary, on non-priority areas – and for political gain. Cook Islanders and especially those in the private sector all know that this is not the time to be splashing out and is instead a time for financial prudence.

Instead, it is a government that is borrowing, borrowing, borrowing, aue te mataku e, money to keep its voters and base happy while our iti tangata and business owners trim and cut back wherever they can to simply survive. Maintaining the current spending levels by this Government is foolishness as it is just not sustainable as they accumulate a mounting debt your children and children’s children will inherit and have to pay.