OPINION: Demos keeping it slow and steady on seabed mining 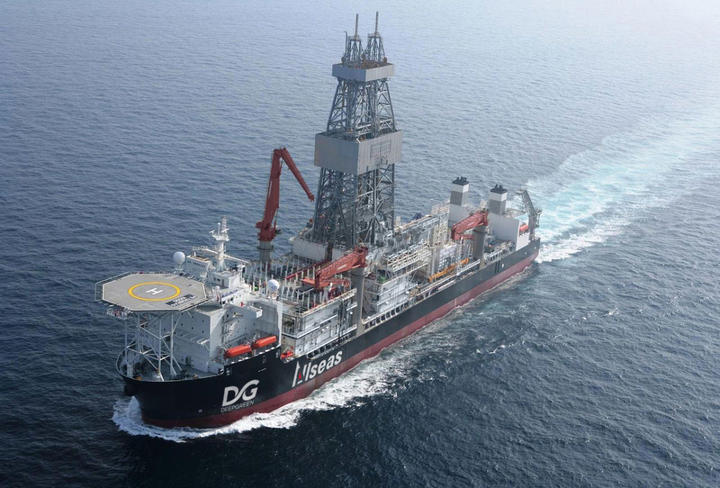 "Keeping our position fluid certainly does not translate to a full-blown agreement with how the government is proceeding with its seabed mining exploration and potential mining," writes Democratic Party Opposition Leader Tina Pupuke Browne.

There was a verse I memorised as a child which I have carried through with me to adulthood. It says “Do not go out hastily to argue your case; otherwise, what will you do in the end, when your neighbour humiliates you?” – Proverbs 25:8.

This simple verse warns us to be careful for our words lest in the future they come around and humiliate us.

Recently Prime Minister Brown commented in CINews with regard to the Democratic Party moving away from a fixed ten-year moratorium on seabed mining; opting to keep our options open pending reliable Cook Islands specific data on our seabed resources and the viability of responsible mining.

In his haste to comment, his statements are misleading.

The Democratic Party like any good government, listens to the voice of its people and takes stock from the many voices that it hears. Brown is quick to jump on an opportunity that reads like “I told you so.”

Keeping our position fluid certainly does not translate to a full-blown agreement with how the government is proceeding with its seabed mining exploration and potential mining.

If the PM had read carefully, rather than been in such a hurry to respond, he would have noted that I said “any decision on mining actually going ahead would depend on two critical factors; one is the existence and availability of environmentally friendly deep-sea mining technology, and secondly the existence and availability of Cook Islands specific scientific data. In other words what we are saying is that for any of the mining to go ahead these conditions must be met."

With these two critical factors in mind, the government should not be gloating that there is now unanimous political support for seabed mining. The Opposition’s position that any support is contingent on these two critical factors being present, articulated and considered in everything we do with regard to seabed mining and the legislation in place to fully protect this resource, the ocean floor environment that it will inevitably disrupt. And of course, the proper, robust financial regime enacted to protect any earnings from seabed mining solely for the benefit of our people.

PM Brown’s haste to capitalise politically and give himself a green light on the government’s plans shows little regard for the detail of our announcement and little regard for our role as the Opposition to keep this government and seabed mining in check and under careful scrutiny.

To our environmental warriors at Te Ipukarea Society and to those regional organisations looking carefully at what is taking place here in the Cook Islands, let us be clear that our role is one of the need for careful, independent, scientific scrutiny – where the Cook Islands leads this scrutiny. This scrutiny can never be led by mining companies where it is clear they are to benefit directly from any opportunity to mine our deep waters.

Any data collected by mining companies from within our EEZ must be balanced by independent research outside of the mining fraternity and industry, if possible, from within our own Cook Islands community. We are asking the government for Cook Islands specific data, and data that is not sourced from an industry that directly benefits from the data outcome.

Reliability, trustworthiness, transparency and completely free from corruption are what our people require as we venture into this potential new realm of seabed mining. Especially with the potential billions of dollars our country could secure because of it, should the scientific data tell us we can proceed in a measured and calculated way that protects and preserves our Moana Nui o Kiva floor with as little disruption to its ecosystem as possible. These are the benchmarks that we the Democratic Party, when in government, would ensure and build as foundational to any seabed mining going forward.

We would have to ensure that people have all the evidence. All the information and all the resources and opportunity to scrutinise and explore what this government is about to embark on because we know there is potentially so much to gain, and potentially so much we may destroy and never get back again.

So don’t not be hasty, Mr Brown, to assume there is agreement with your government and the Democratic Party Opposition.

Maybe you should instead take the advice emblazoned across your Golden Oldies League jerseys – slow and steady. Slow and steady is what we are asking for and what we as the Opposition and Democratic Party demand for our people and our environment.