OPINION: Bristling with hope for a healthier lagoon 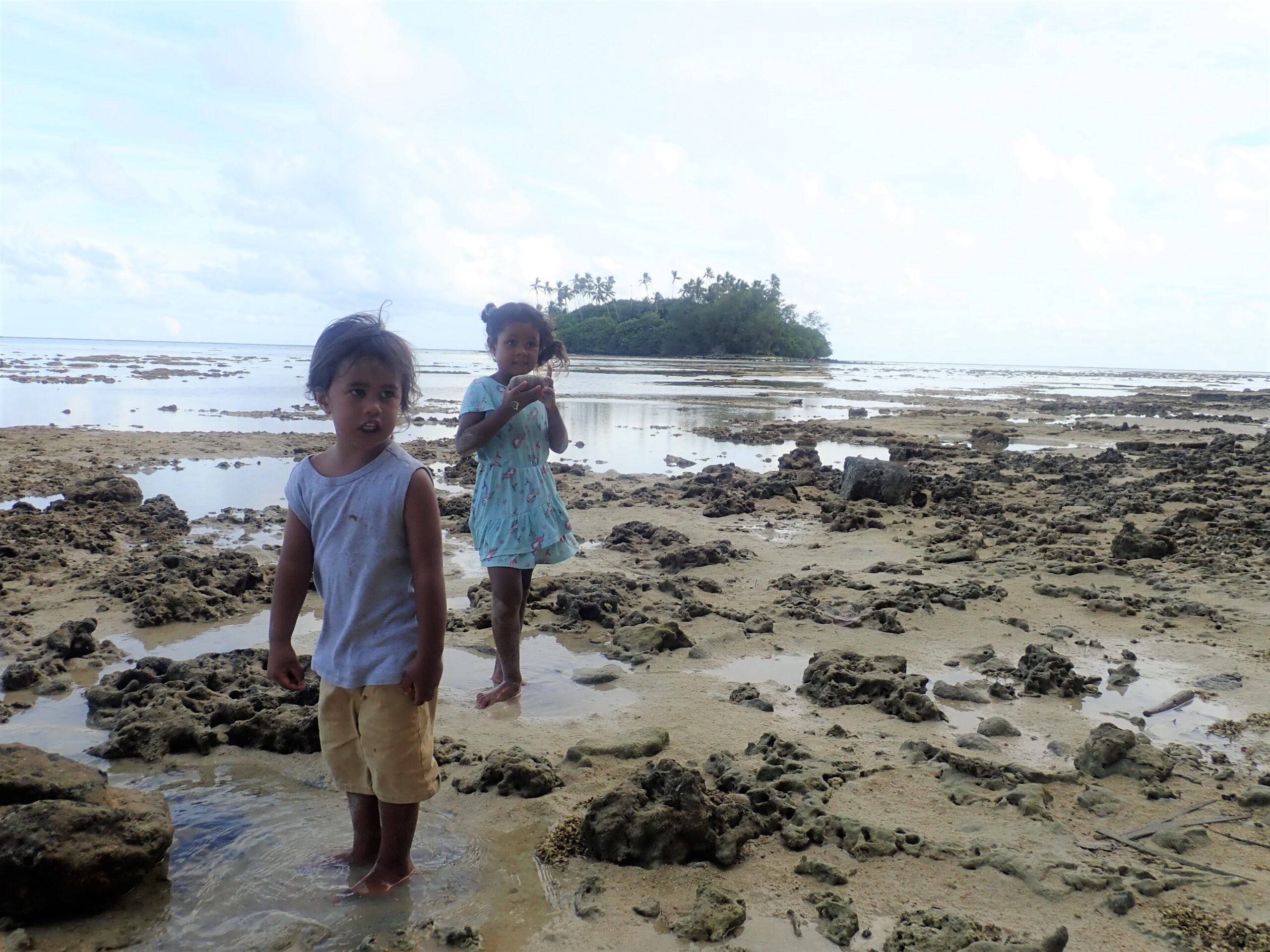 Rarotonga experienced several hot, still days as 2020 came to a close, affecting the water quality of Muri lagoon. Te Ipukarea Society says we need to investigate if there are linkages to climate change or human development.

The Ministry of Marine Resources have taken water samples in the Muri lagoon, and have reported much warmer water than normal, while dissolved oxygen levels are very low.

This is partly the result of very low tides during the hottest part of the day, and has in turn resulted in the death of a variety of species in the lagoon. These included shellfish such as ka’i and the partridge tun, small fish including wrasse and trigger fish, bristle worms, octopus, rori, small marine prawns and a variety of eels.

Many of these animals are normally very hard to find, hiding under rocks or deep in the corals. Some of those that washed up on the beach had not previously been recorded in the Cook Islands Natural Heritage database.

Te Ipukarea Society staff recently returned from Mangaia said a similar situation had occurred there in Tamarua, so we cannot necessarily attribute this to the impacts of tourism and development. We do wonder if this has happened on other islands in recent days.

The current tides are significantly lower than predicted. The official tide chart for Rarotonga originally predicted low tides would be around 0.4 metre during the day. However, they have been averaging about 0.1m and seem to be lasting for longer recently.  Earlier this week, even 3 hours after low tide, much of the sand flat around Ta’akoka was still fully exposed.

The die off was first noticed on Tuesday, December 29, and continued through Wednesday at least. On Thursday there was still evidence of the impact, with dead animals littering the Muri shoreline. Local resident Anne Tierney said the tides were indeed lower than usual, and the build up of dead algae from recent months may be adding to the problem. She also said the passage of Cyclone Zazu last week did help in bringing in some cooler water then. We wonder if it is possible that these lower tides are also a result of that passing cyclone.

A number of bristle worms (polychaetes) were included among the dead or dying marine species. In fact, they were probably the most common species to be seen, particularly in the area of the lagoon which seemed to have a lot of decomposing algae. They are rarely seen in such numbers, because they are normally in crevices or under rocks, but are now likely searching for more oxygen rich water. Don’t touch them though, as those tiny bristles can break off in your skin and be very painful! Apparently, these creatures are very good as nature’s cleaning crew, a bit like vultures in the wild, so perhaps their numbers in that area are also linked to dead algae.

There have also been reports that there are many small stonefish in the shallows, still very much alive! So be very careful if you go for a stroll in the shallow not to step on one of those!

Events similar to this have been reported in the past. It is important that we record as much as we can about them when we can, to determine whether there are any linkages with things like development or climate change.

Hopefully we see some improvement in the lagoon quality in 2021. All the very best for a great new year from the team at Te Ipukarea Society, Caring for our Environment