2021 could be the warmest year on record, Met Service says 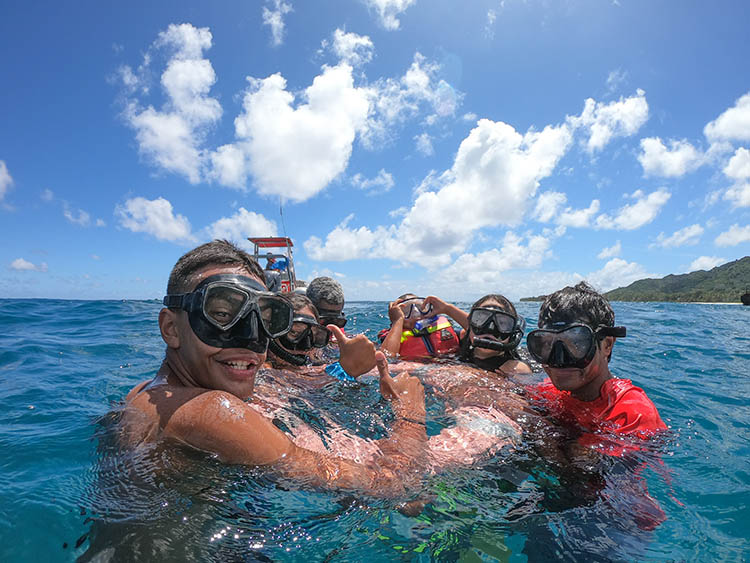 The Met Office says it will be at least eight months before Cook Islands will start experiencing cooler than average temperatures, which means more hot and dry weather as currently experienced in the Northern Group.

Following what has been described as the warmest decade, the Cook Islands Meteorological Service says 2021 could see some of the highest temperatures on record.

“If we have to go by the last six months for 2020, I’d say yes,” said Met Service director Arona Ngari, when asked if the trend of warmer-than-average weather will persist.

“We will be seeing some warmer than usual temperatures for Rarotonga and the rest of the Cook Islands.”

2011-2020 has been the warmest decade on record with the warmest six years all being since 2015, according to the World Meteorological Organization (WMO).

According to a World Meteorological Organization report, ocean heat is at record levels and more than 80 per cent of the global ocean experienced a marine heatwave at some point last year.

Heating of the ocean has “widespread repercussions for marine ecosystems already suffering from more acidic waters due to carbon dioxide absorption”, according to a WMO report on the State of the Global Climate in 2020.

Some of those effects are being felt in the Cook Islands, says Ngari.

The Met Service has forecasted a high chance of dry weather for much of the summer throughout most of the country, along with warmer than average weather.

“For this year, we are probably looking at warmer temperatures for the first four months of the year, which coincides with our normal summer months and our cyclone season,” Ngari said.

“The threat of a tropical cyclone is still on the cards as far as the Cook Islands is concerned. Going into the cooler months that probability will drop.”

For 2021, Ngari said the Cook Islands will be looking at an average annual temperature of 28 degrees celsius, taking into account the current La Nina event which has brought in higher than average temperatures along with drier weather.

There will be a move from La Nina to a neutral phase before the country head into El Nino, which tends to bring cooler and wetter weather, he added.

“It will be about eight-nine months before we start to see cooler than average temperatures and if there is a drop over the average,” Ngari said.

According to New Zealand’s National Institute of Water and Atmospheric Research, 2020 was the country’s seventh warmest year on record. Some rain but not enough

Drought-stricken Penrhyn experienced rain over the weekend but nowhere enough to ease their water problem.

Newly-appointed executive officer to Penrhyn, Puna Vano said the rain experienced on some parts of the island lasted for about 10-15 minutes.

“The rain water collected was less according to the data,” Vano said.

The island will receive its first shipment of water from Rarotonga when MV Taunga Nui arrives in Penrhyn today. The barge left Rarotonga on Friday, carrying 200,000 litres of water for the island.

“The barge ETA (estimated time of arrival) to the island is 11am,” Vano said.

Apart from 200,000 litres of water, the barge is also carrying equipment for a desalination plant to convert seawater to fresh water.

Materials to install a ground water gallery on Omoka and Tetautua and another 170-tonnes of cargo for the cyclone shelter project were also on the vessel.

Taio Shipping’s Grinna is on standby to transport another 60,000 litres of water to the north if conditions do not improve.

According to the Meteorological Service, Penrhyn is now in ‘meteorological drought’ and dry alerts are in place for Penrhyn, Rakahanga, Pukapuka and most Southern Cook Islands.