Direct flights to Australia ‘not to start immediately’ 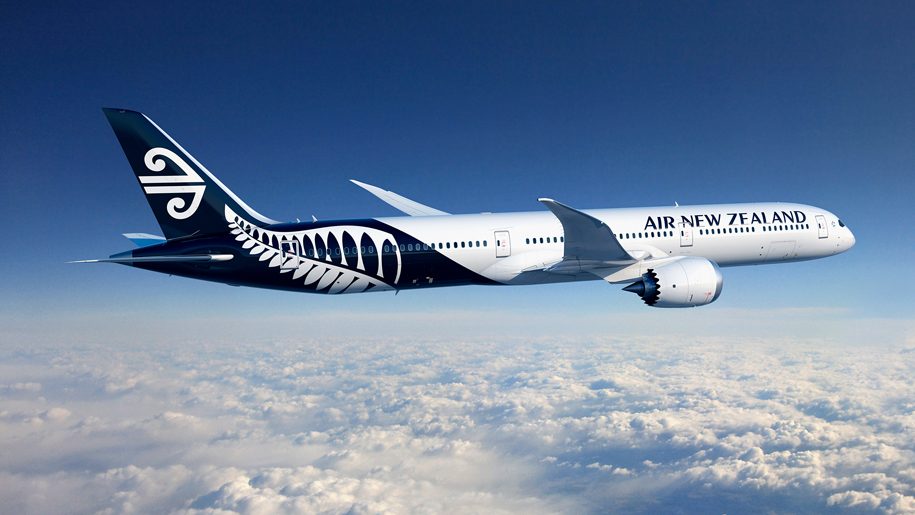 Prime Minister Mark Brown says direct flights would not start straight away when the Cook Islands border reopens to Australia on April 11.

Brown said the border would open at the same time as New Zealand to vaccinated Australian tourists, which is 11.59pm on April 12, New Zealand time and April 11 in the Cook Islands.

Brown told Cook Islands News on Friday it takes time to get an airline ready for scheduled flights.

“But now the dates have been set I expect airlines and tourism industry to be working along with the Ministry of Finance on the proposed dates to start getting direct flights coming through from Australia,” the Prime Minister said.

“We might then start to see Jetstar who were flying into the Cook Islands also interested in coming direct as well, or what they were doing last time was transiting through Auckland.”

Earlier this month Jetstar cancelled all flights on its trans-Tasman and Rarotonga routes for the next three months.

A spokesman for Jetstar then said that “given the travel restrictions between New Zealand and Australia, we did a review of our schedule for trans-Tasman flights”.

“We are monitoring New Zealand’s phased opening roadmap and will advise customers if there’s any changes to our planned schedule,” the spokesperson earlier said.

In August 2021 the airline cancelled Rarotonga flights through to the end of March, 2022, and provided customers a range of options including a credit voucher or a full refund.

Meanwhile the owner of The Rarotongan Resort and Spa, Tata Crocombe a week ago told Cook Islands News that the Australian market was particularly important to Aitutaki.

“To the Cooks, it was about 20 per cent (of the market) but to Aitutaki, it’s about 50 per cent, the Aussie market is very important to Aitutaki, more than Rarotonga.”

He said the rest of the world was even more important to Aitutaki.

“Something like 90 per cent of Americans and Europeans are on their way to Aitutaki, it's very, very, very important for Aitutaki the long-haul markets and also Atiu, Mangaia and the others, they tend to draw from long haul markets, particularly Europe.”

I managed to book flights for Nov.6 with Air New Zealand from LAX

How about some news LAX-RAR direct flights on ANZ?