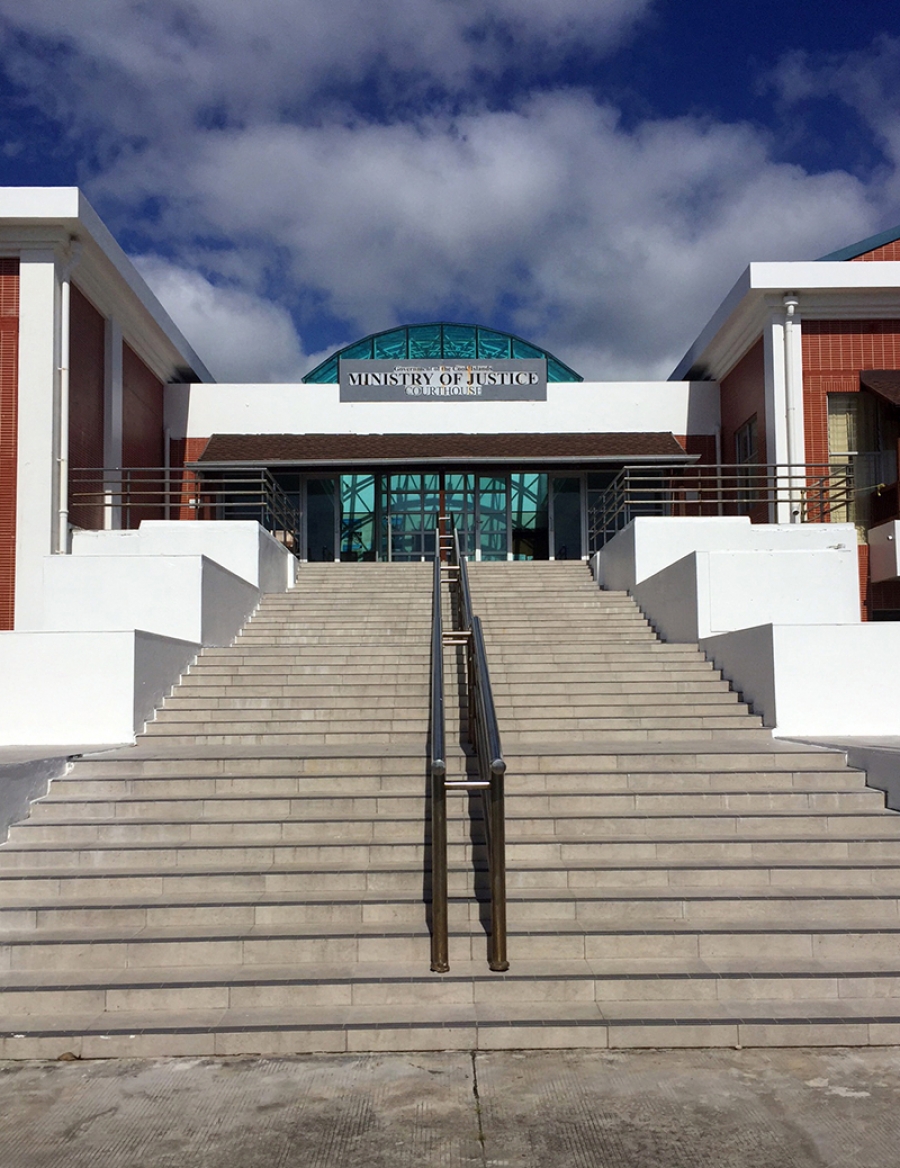 Better information and communications technology (ICT) support and resources are needed by the Ministry of Justice in light of power cuts on Monday that affected court proceedings, the ministry’s Secretary says.

“When ICT network systems go down, all government systems that rely on ICT are impacted, including the Ministry of Justice,” said Ministry of Justice Secretary Tamatoa Jonassen in a written statement to Cook Island News on Wednesday.

“This is not the first time, but I understand this is being worked on and our ICT department needs greater support and resources.”

His concerns came after CI News contacted Jonassen on Tuesday with questions following power outages in parts of Ngatangiia, Tupapa, Takuvaine, Tutakimoa, Avatiu, and from Pokoinu to Rarotongan Beach Resort and Lagoonarium on Monday.

The outages left some residents without electricity for more than two hours and delayed court proceedings due to a server issue, which was connected to the outage.

Justice Ministry staff were left without some resources on Tuesday.

Court matters scheduled for Tuesday were rescheduled for Wednesday and Thursday, effectively extending the court sessions that were already scheduled, Jonassen said.

“We are grateful for our dedicated staff and hard-working judiciary to progress those matters that were impacted,” he added.

Jonassen did not provide details when asked what support and resources the ministry specifically required, how much was needed and when, and how many times the ministry had been affected by similar incidents.

CI News contacted Te Aponga Uira with questions on Tuesday but did not receive a response.

The matter was followed up with Te Aponga Uira yesterday, again without response.

A power outage on March 30 affected the areas of Are Mango in Muri to the Rarotongan Beach Resort and Lagoonarium, and parts of the Avatiu Valley.

That outage was caused by a cable fault, as stated by Te Aponga Uira on its social media page, and left some residents without electricity for over 30 minutes.

Te Aponga Uira again did not give reasons for another island-wide power outage on March 18, which also caused widespread disruptions.

At the time, the Justice Ministry advised that due to the power outage, its government network resources and certain services offered by the ministry were limited, and all electronic communications unavailable.

Te Aponga Uira when restoring power at the time said that the cause of the outage was still being investigated, adding: “we will update you all as the situation is progressed”.