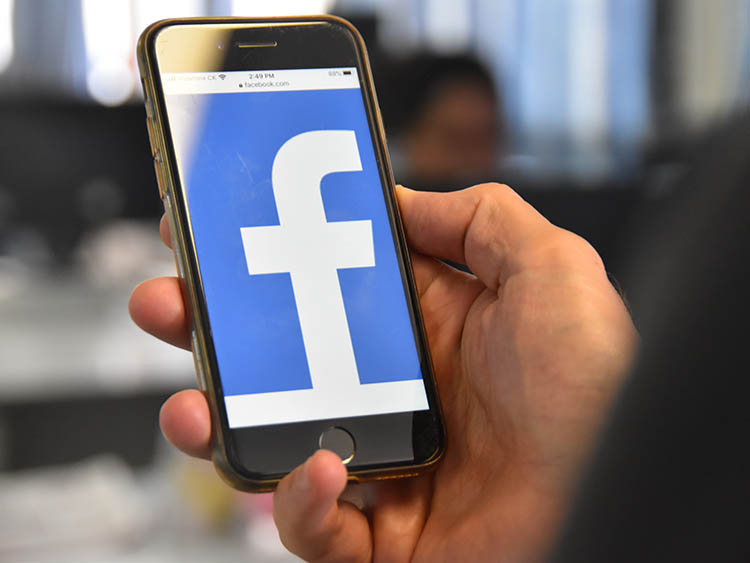 As an Australia-wide ban on news content by Facebook continues, it is emerging just how prominent the social media platform has become for Cook Islands residents and people throughout the Pacific region.

When Facebook users in Australia were blocked this week from viewing or sharing news content, a shock was felt throughout the Pacific.

The tech giant had hit out at the Australian Government after it drafted a law forcing technology companies to pay news organisations for their content.

The move prompted a strong response from politicians, Pacific community groups, and users of the social media platform.

Australia's Minister for the Pacific Zed Seselja accused Facebook of “impeding public access to high-quality journalism in Australia and across the Pacific."

For Mana Etches, a Cook Islander living in Auckland with relatives in Australia, the impact is particularly harsh for fellow members of the diaspora who rely on local media organisations like Cook Islands News to stay informed.

“This is a classic case now where the thousands of Cook Islanders can't view the Cook Islands News Facebook page,” he said. “So Oz based Cook Islanders are a bit in the dark about affairs back home. The same thing will happen across many other news oriented FB groups.”

Cate Walker is an Australian who frequently visits and carries out voluntary research and cemetery preservation work in the Cook Islands.

Covid-19 has kept her stranded in Brisbane and she is eager to return, but while overseas she has relied on CI News’ Facebook page to stay connected. She said this week’s development was “a bit of a shock”.

“We can still read CI News on the website, but I always enjoyed reading the comments and the opinions of the local community.”

“I check the website daily, but it’s the opinions of the local community you see on Facebook which makes news ‘interactive’ - you don’t get that on a website,” she added.

Specialising in digital technology in the region, Amanda Watson from the Australian National University (ANU) said Facebook dominates internet use for many in the Pacific.

“Many people (in the Pacific) would understand Facebook as being the internet. They wouldn't necessarily know how to search or move outside Facebook if they wanted to find information," Watson told the Australian Broadcasting Corporation (ABC).

She said many people in the region would be "shocked" when they realised they could not access Australian news on their Facebook feeds. "People are only now digesting the ramifications."

In the Cook Islands, Facebook traffic reaches up to 42 per cent of total international traffic, according to Vodafone Cook Islands chief executive Phillip Henderson.

Upon relocating to the Cook Islands to take the lead role with the company that manages local operations of the 3600 km long Manatua internet cable, he said he noticed residents using Facebook for a wide range of applications – from sharing content to using community groups to buy and sell goods. “It’s a very important tool and a big reason for that is it’s quite easy to use,” he said.

Social media platforms such as Facebook are “… popular because they have put a lot of thought into them to make them effective. That popularity isn’t an accident.”

“The more significant their usage becomes, when something changes, it will have a big impact,” he said.

For Mana Etches, perhaps Facebook had become too effective.

“This move will blind a good portion of Australians of international affairs,” he said.