Saturday 1 May 2021 | Written by Melina Etches | Published in National, Politics 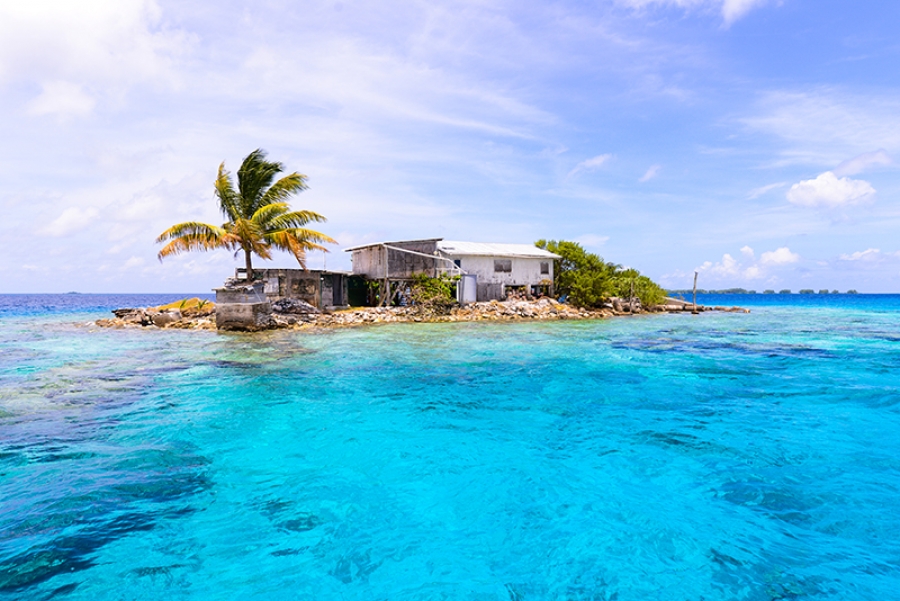 One hundred and thirty voters are listed on the electoral roll for the Manihiki by-election to be held on Wednesday, May 5.

Three candidates vying for the significant seat: Akaiti Puna for the Cook Islands Party, Munokoa Maraeara for the Democratic Party, and Tamaroatemu (Temu) Okotai is standing as an independent candidate.

Chief electoral officer Taggy Tangimetua said the ballot papers and all electoral materials were sent to Manihiki on April 20.

“No officials will be travelling from Rarotonga to Manihiki – the electoral officers have been selected,” she said.

There are two polling booths on Manihiki, one in Tauhunu and the other in Tukao.

The chief electoral officer said as the law requires, there will be two counts of the votes to be conducted.

The preliminary counting of votes will be conducted as soon as practicable after the close of the poll.

“There will be a scrutiny of rolls and a final count of votes followed by the declaration of the result. A recount or an appeal to the result may be made by application, these are all procedural due process.”

Tangimetua said seven postal votes (overseas) were issued and six have been received as of Thursday.

The by-election was prompted by the resignation of the former Manihiki Member of Parliament and former prime minister Henry Puna, who was elected to be the next Secretary General of the Pacific Islands Forum.

His wife Akaiti Puna a contender for the seat he vacated.

The result of the by-election is crucial. With the Manihiki seat currently vacant, the governing Cook Islands Party coalition holds 12 of the 24 seats in Parliament, and the Opposition Democratic Party holds 11.

Informed sources have told Cook Islands News that should the Democratic Party win the Manihiki by-election, they believe this would lead to the government to call a snap election.

However, in an earlier interview with this newspaper, Prime Minister Mark Brown dismissed any suggestion he would call a snap election.