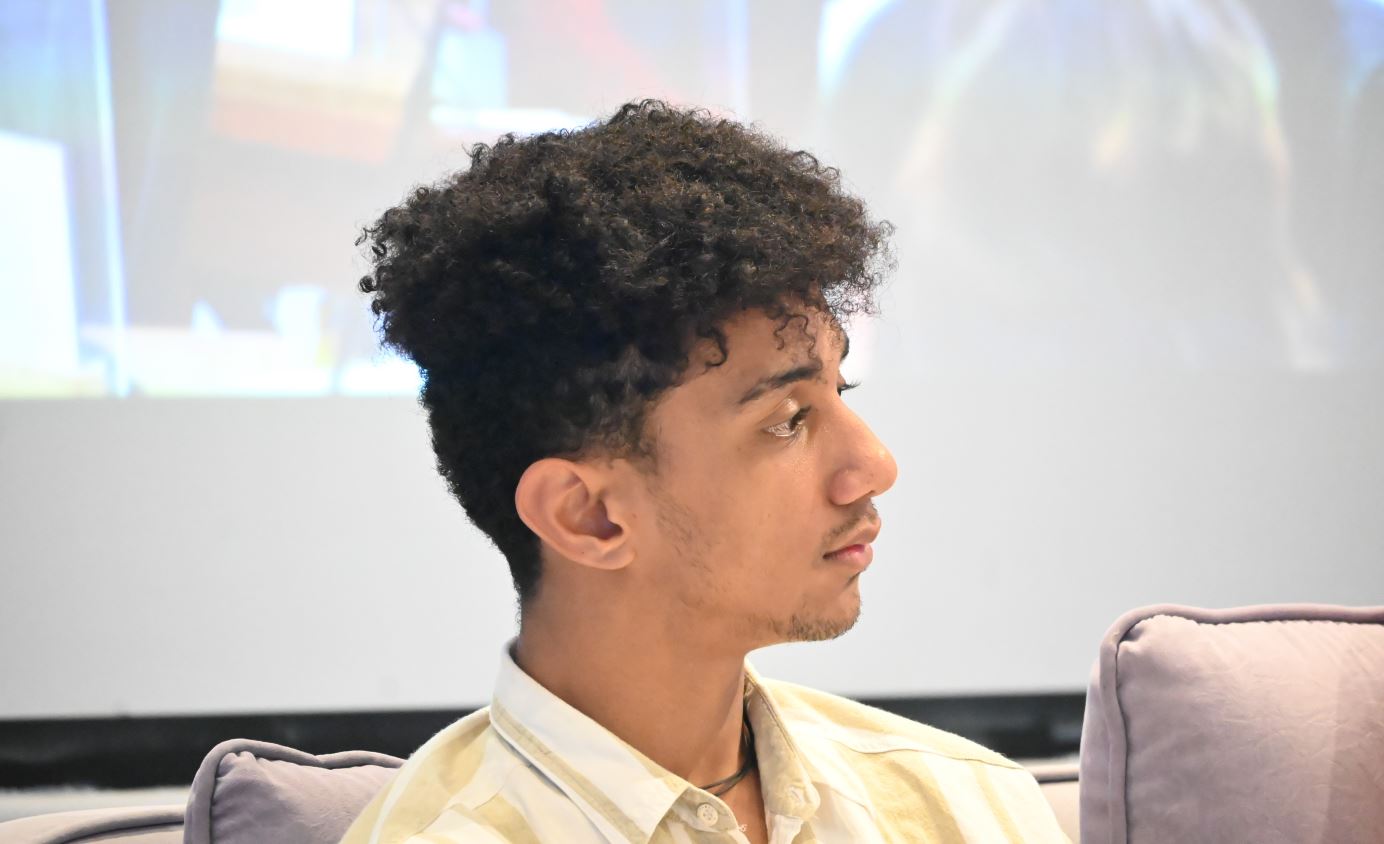 Sidney Fimone, 18, who just graduated from Tereora College this month was one of the panellists at the Men’s Mental Health Couch Talk. - 22111416

The “Couch Talk” – a meeting designed to normalise men’s mental health conversations - was held on Friday evening at the Muri Beach Club Hotel.

Fimone said men’s mental health was not spoken about often.

“It keeps them from expressing themselves.”

Fimone said he thought a lot of young men struggled with their mental health in the Cook Islands because it was small.

“Peer pressure is something very common, they (men) tend to do things to fit in, and no one really talks about it.”

Fimone said he was inspired to a panellist after hearing the speakers at last year’s event.

“To have those older men share those experiences of how they overcame their trauma and became the person they were today was really inspiring, so it's inspired me to go out there and share a bit on my own mental health and thoughts on men's health,” he said.

Fimone said the younger generation were “sort of” talking more about their mental health but said society still made it hard to do so.

The event was run by Cook Islands National Youth Council.

Youth Council spokesperson, Jean Nootai said it was encouraging to have young people talk about their mental health.

“It was amazing having those young men on there being brave enough to talk about some of the things that they can't talk about,” Nootai said.

“The stigma around mental health is still quite strong here in the Cook Islands, a lot of that really does come from pride not just in our men but also in our women to, so these conversations are really just the starting point to making sure we are all ok, it's not great to hide, we don't have to hide, the community really is as strong as we all are together.

“The support in the community is out there and we are not alone, a lot of that was the theme for the conversations.”