New drone can assist with search and rescue missions 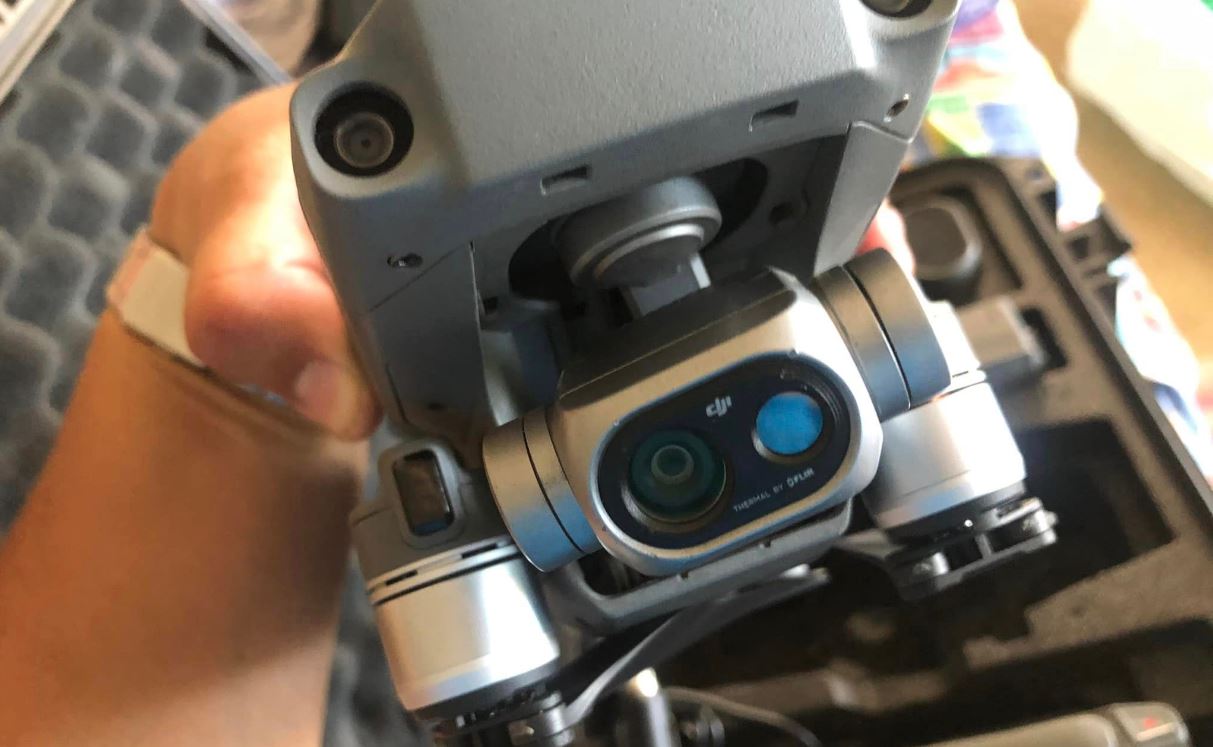 A new drone which has infrared capabilities is in the country that can help Rarotonga’s search and rescue efforts.

The drone, which has a dual camera and equipped with infrared, is owned by Byron Brown.

Brown, the president of Rotaract Rarotonga, said the drone was an older model but was sufficient for Rarotonga.

“It’ll help the search and rescue team to locate people (lost) up in the mountain a lot easier, it will kind of pinpoint where they are instead of trying to do guesswork,” Brown said.

“If somebody is out in the bush and they’re underneath a tree that body heat will be coming through relative to the other surrounding temperatures, so if somebody was under the tree or something like that you could see them quite easily.”

Brown said the drone use was more suited to land but could be also used in the ocean. It can pick up a person’s body temperature relative to the sea.

He said it could be used in the Takitumu Conservation Area as well to find dogs and cats.

“There’s packs of dogs that live up in the mountain and nobody knows where they are, they attack wildlife and if you can get a location on where these animals live, it could be used to control those numbers.

“You can actually get some data on it as well.”

The drone can also be used commercially like surveying solar panels.

Brown said the drone could give solar panel owners an instant reading if a panel is out of order.

He said it could also be used to find fire hotspots in a bush fire situation.

Cook Islands Police spokesperson Trevor Pitt said the Police would be interested in using the drone but Brown needed to approach the commander in charge of search and rescue.

“It will depend on him making it available at all hours of the night,” Pitt said.