Still no answers from Police on missing teenager 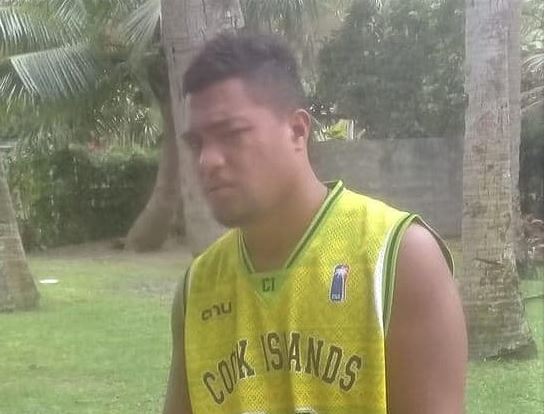 Cook Islands Police have not answered questions about missing teenager Timoa Kokoria, 19, who disappeared on July 24 after he was dropped off at a Rutaki bus stop.

Kokoria was drinking before he went missing.

Both Kokoria’s parents have told Cook Islands News their son’s lack of contact was unusual.

Cook Islands News was told Monday by a Police spokesperson: “Police received a sighting report of this person after the date he was reported missing. And was said to be okay.”

On Tuesday Cook Islands News asked the Police when was the sighting, where was he reported to have been seen, what a sighting report meant, and what they meant by, “And was said to be okay”.

The newspaper also asked Police if the search had been called off.

A spokesperson said: “I'm not able to confirm much as I'm waiting on info from the file.  But I'm told the case has not been active for some time.”

Cook Islands News also asked if the public was notified about Kokoria missing and what Police had done during the search.

“If he went drinking with a friend he rings us, he contacts us,” Teaitao said.

“If he’s gone to a friend he would tell us, he would let us know.

“We’re not sure whether he is still alive.”

Teaitao said she was not sure why he had not returned.

She said Kokoria could not have left the country because his passport was still with her. Teaitao said that Kokoria also spent a lot of time on his phone but had not been seen active on Facebook since he went missing.