‘Remember and learn from the past’ 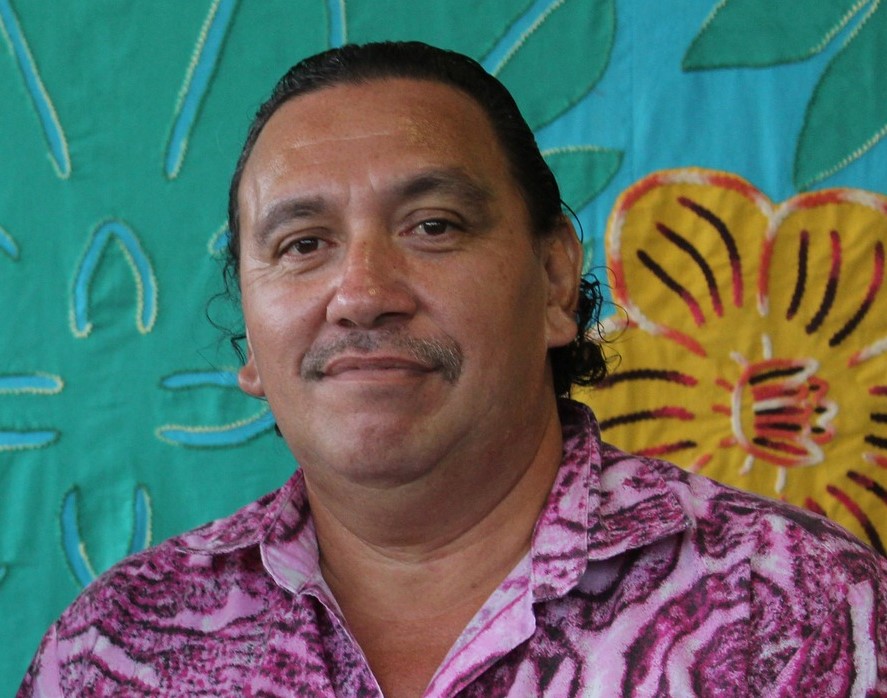 The Religious Advisory Council (RAC) held its annual national prayer service on Sunday, praying for safety and thanking Lord Jesus Christ for continuing protection during the cyclone season which runs from November to April.

The prayer service also presented an opportunity for the different church denominations on the island to unite as one to give glory to our Saviour Jesus Christ, said Tapaitau.

“For almost 20 years, we have prayed to our Saviour for guidance through whatever challenges the coming season might present us with.”

Tapaitau noted the 25th anniversary of Cyclone Martin that struck Manihiki in 1997 destroying almost every building on the northern group island, sweeping people into the ocean by the force of the waves and the winds and claiming 19 lives.

Tapaitau’s father, the late Tepure Tapaitau was serving as Cook Islands Minister of Disaster Management at the time and was one of the first to arrive on the island after the cyclone hit.

Accompanied by two doctors, a communications technician and government officers, Tepure Tapaitau’s immediate priority was to provide medical assistance to the injured, and to ensure the runway was in a condition for the Royal New Zealand Air Force Hercules to land, said DPM Tapaitau.

The people on the island resiliently worked to ensure the runway was in a good state – the next day the Hercules landed, loaded with 15 tons of equipment, food, and supplies.

“My father talked about how there was practically no food or clothing left on the island, other than what people were wearing,” the Deputy PM said.

“Many of the island’s people were in a state of shock, he said, with some having spent 19 hours or more in the water, and there were not enough buildings left standing to shelter all those who needed it.

“Despite this, we know that in the days following this disaster, those who were left on the island - after the injured and most of the women and children had been evacuated, set to work with strong will and  stronger faith to clear away the damage and begin the process of rebuilding.

“The men would sing church songs as they worked and read passages from the Bible when they stopped to rest – their faith continuing to sustain them even after they had gone through so much.”

Tapaitau hopes and prays that no will ever again have to endure the level of tragedy and hardship from Cyclone Martin, asking those present to remember those whose lives were lost and those who were left behind to pick up the pieces, continuing on with faith still strong in their hearts.

“There is a lot we can learn from them and what they went through – they have shown us what faith can overcome and by their example.

“I believe our own faith can be strengthened here tonight, as we join together in our prayers for safety and security this cyclone season.”

In closing, Tapaitau quoted Psalms 71:3 – “Be my rock of refuge, to which I can always go; give the command to save me, for you are my rock and my fortress”, and John 16:33 – “I have told you these things so that in me you may have peace. In this world you will have trouble but take heart – for I have overcome the world.”

According to New Zealand’s National Institute of Water and Atmospheric Research (NIWA), Cook Islands could expect zero to one cyclone in the 2022/23 TC season.