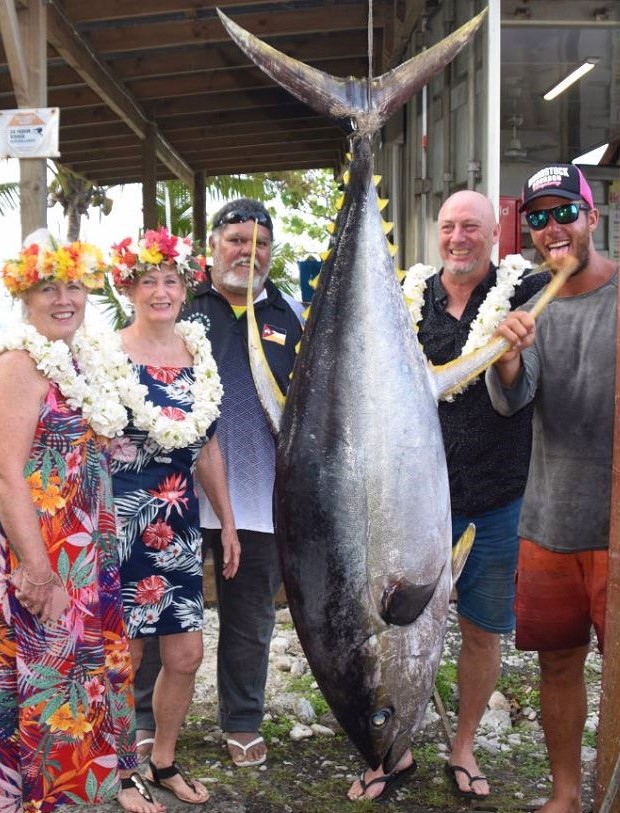 A record number of 41 boats registered and took part in the annual Gordon Murray Memorial Fishing Tournament that was held on Saturday.

The fishing competition allowed the use of “poito” (handlines), spear fishing and “rod n reel” and was sponsored by the late Gordon Murray’s family. The Murray family and Vonnia’s, in association with the Cook Islands Game Fishing Club, held the annual event. More results tomorrow.