Rarotonga traveller in quarantine after breach

Saturday 1 May 2021 | Written by Emmanuel Samoglou | Published in Local, National 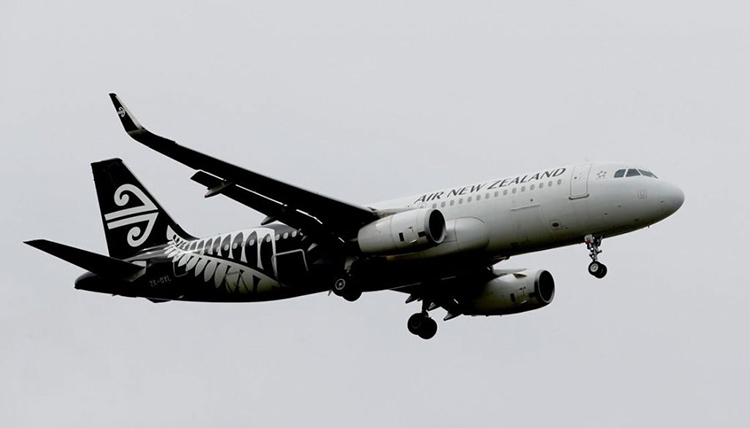 With a traveller from the Cook Islands in quarantine in Western Australia, the Opposition is re-iterating its call for a nation-wide vaccination programme before a bubble is established with New Zealand.

A traveller from the Cook Islands who breached the trans-Tasman bubble on Thursday has been placed in a quarantine hotel facility in Perth, Australia.

After departing Rarotonga earlier this week, the female traveller flew to Perth via Auckland, but did not fulfil a bubble requirement of staying at least 14 days in New Zealand before transiting to Australia.

Western Australia’s Department of Health said the woman will undergo a Covid-19 test while in quarantine.

Citing the Cook Islands’ Covid-19-free status, the health department said it is “very unlikely” the woman could have Covid-19, and will publicly report her test result.

The remaining passengers on the flight were allowed to disembark and were processed in the usual way, the health department said.

The breach occurs while many speculate an impending announcement by the Cook Islands and New Zealand governments on a firm date for two-way quarantine free travel to begin between the two countries.

While many working in the beleaguered tourism industry are desperate for the bubble, the Opposition Democratic Party said the trans-Tasman breach highlighted the need for vaccinations to be carried out before two-way quarantine-free travel is established.

“What is very concerning is the fact that a person was able to get through and travel directly to Australia – what assurances do we have that the same won’t happen in reverse?” asked Opposition leader Tina Pupuke Browne.

“This further emphasises why the vaccine roll-out needs to happen here now.”

A Cook Islands government spokesperson said procedures have been in place since one-way quarantine free travel to New Zealand was established in January this year to jointly enforce travel restrictions with New Zealand officials.

“There is an ongoing commitment between Cook Islands Immigration officials and their NZ counterparts to continue to enhance existing protocols to mitigate such instances from occurring,” the spokesperson said.

Any traveller who fails to truthfully answer questions by government officials can face a fine or imprisonment under Cook Islands law, the spokesperson added.

Last month during his visit to New Zealand, Prime Minister Mark Brown said he was aiming for a vaccine rollout in May, while targeting May 1 for the country to have all systems in place for the travel bubble with New Zealand.

Since the PM’s visit, the Democratic Party has been steadfast in its call for nation-wide vaccinations before borders are opened.

“Our people must have the protection of being vaccinated because our population is so vulnerable,” said Browne.

“Neglecting to roll-out the vaccine here before two-way travel is putting our people at huge risk and completely irresponsible,” she said.

PM Brown has requested the New Zealand government to supply Pfizer vaccines for an estimated 17,000 residents in the Cook Islands.