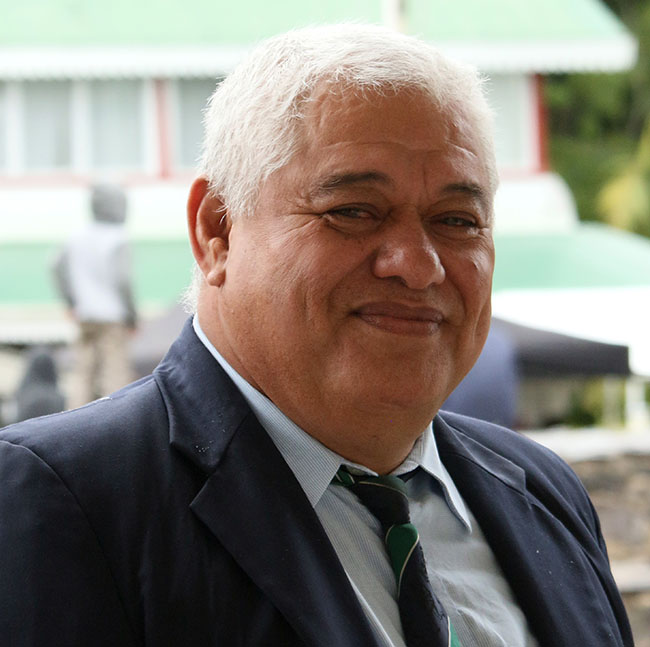 The Opposition Democratic Party is demanding transparency from the Public Service Commission and the Office of the Prime Minister over the number of applications received for a number of recently advertised senior government roles.

In a statement, Opposition Public Service spokesperson William (Smiley) Heather said the public had the right to know how many applications were received for each of the top posts, and how many have been short-listed.

“It will give the public an idea how big a pool of candidates there was to choose from for those jobs,” Heather said.

Office of the Prime Minister last week said information on how many people applied for the Police Commissioner’s role “is not available”. Public Service Commissioner Russell Thomas earlier said he was “yet to receive the information of all the applications” for the Secretary of Health role.

Heather said the Opposition also wants Public Service Commission and the Office of the Prime Minister to state how widely the jobs were advertised and on which platforms.

“If those jobs haven’t been advertised as widely as possible to attract candidates of excellent calibre, then the people responsible for recruitment, PSC, OPM and Cook Islands Investment Corporation haven’t done their job properly,” he said.

“If selection has been confined to a very small pool of candidates, the government hasn’t done these positions, departments, staff or the tax-paying public any favours.”

Heather said the government must not settle for candidates who don’t meet the full requirements for top government positions.

If the calibre of applicants isn’t up to standard, then the search for suitably qualified persons for the country’s most senior positions must continue, he added.

“The time for receiving applications has to be extended and where the positions are being advertised expanded,” said the Ruaau MP.

Referring to the posts of Health Secretary and Police Commissioner currently needed permanent appointments, Heather said the public needs to know and be reassured that the very best applicants will be chosen for the two jobs.

“Telling our people that a secretary of Health needs to only be a good administrator is foolish.”

The Opposition has stated a Secretary of Health does not need to be a doctor, but unconditionally needs to be someone with a background in health management and health administration.

“It is a highly specific job; it will be dealing with a global pandemic and the country’s response preparedness. It will be dealing with major national health problems, the staggering prevalence of NCD’s (non communicable diseases). About three years ago, the nation was told that obesity has reached epidemic proportions according to Health secretary Dr Aumea Herman. The situation hasn’t improved.

“The person who gets appointed secretary of Health must have a solid background in health to be able to handle these responsibilities. Both Herman and former health secretary Elizabeth Iro had medical backgrounds and considerable administrative experience.

Iro holds a Masters in Business Administration and, like Dr Herman, was continuously upskilling until she was appointed to take over as Chief Nursing Officer with WHO (World Health Organization).”