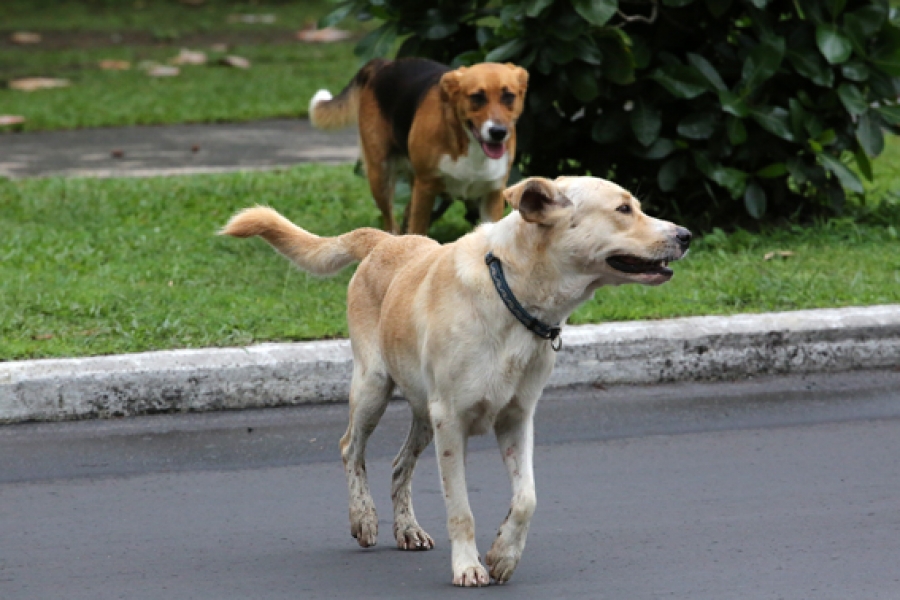 A survey to determine Rarotonga’s canine population to address the dog problems on the island is now underway.

The survey was initiated following a consultation meeting on Wednesday between Tourism Minister Patrick Arioka, the Dog Registration and Animal Control Committee (the Committee), and representatives from the 10 Rarotonga puna.

The puna have been engaged to conduct the survey over the coming month and will be visiting homes around the island to gather the information.

Cook Islands Police Service spokesperson Trevor Pitt said government agencies should have a clearer picture of Rarotonga’s dog population once a survey comes to an end at the end of May.

A comprehensive database is being developed to serve a range of actions and responsibilities held by the Committee.

In terms of the Police Service, Pitt said the registration of dogs, and enforcement of the legal requirements for owners, are key factors.

“To assist the survey, all owners are being asked to please cooperate with the puna in collecting details about their dogs,” he said.

“The Police Service in particular is encouraged by the cooperative efforts thus far, including the key support of Minister Arioka, the Committee and the puna. “The support from the community is also vital in ensuring dogs are better managed and supervised appropriately,” Pitt said.

Committee chair Inspector Strickland said Wednesday’s meeting was steered by Minister Arioka, who is driving the initiatives with political will.

The Committee itself has progressed considerably over a short period, developing a good foundation of cooperation and setting up a workable framework to tackle the range of issues to do with dogs, he added.

Strickland is pleased with the input and the contributions of the various agencies.

“The feedback from the puna was constructive and positive.”

He is asking for the community to also respond positively to the collaborative efforts.

“It’s a big job. But there will be effective results in the ways in which each of the parties can contribute. Mapping out the database will be an important step forward and the puna are ideally placed to conduct the survey.”

The Dog Registration and Animal Control Committee was established during a workshop earlier this month to address the dog problems on Rarotonga and the challenges each agency faces.

Minister Arioka spearheaded the workshop and welcomed the various stakeholders by stating the purpose of the half day workshop during his opening remarks.