Wednesday 26 May 2021 | Written by Emmanuel Samoglou | Published in Local, National 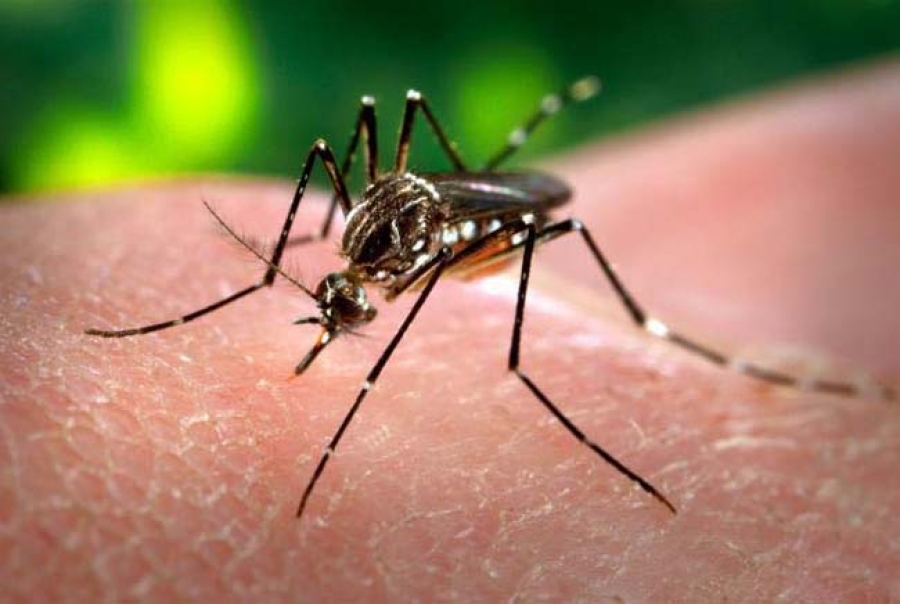 The number of probable and confirmed type-2 dengue cases has reached 199 as of May 24, according to a report prepared by Te Marae Ora (TMO) Ministry of Health.

An additional case has recently been registered on Aitutaki. Two cases have now been detected on the island, with additional cases on Mauke and Mangaia.

Probable cases are those that test positive for the NS1 non-structural protein of the dengue virus, while cases are designated as confirmed after further testing is carried out in New Zealand.

TMO did not disclose the number of suspected cases, and health officials have previously said the actual number of cases is likely higher than the official tally, as many residents choose to not visit a doctor for observation or testing.

A TMO report released at the beginning of the month held the total of confirmed and probable cases at 180.

The majority of cases have occurred in Rarotonga. One third of all cases have been registered in the southeast part of the island, mainly Titikaveka and Ngatangiia, making it the most hard-hit region during the current outbreak.

In May, a further 10 individuals were hospitalised due to the virus, bringing the total to 48 since the outbreak was declared in February.

Young adults under the age of 20 have been the most affected, the TMO report says.

Although the outbreak continues to grow, the number of probable and confirmed cases has been trending downward since mid-April, according to TMO.

Government says the most recent data indicates the outbreak is getting under control, but it hasn’t declared an end to it.

During the outbreak, TMO has been unable to explain the prevalence of negative dengue test results by a number of Rarotonga residents, despite becoming ill and exhibiting many of the telltale symptoms of the virus, which include nausea, head and body aches, fever, and a loss of appetite.

In a statement earlier this month, Te Marae Ora Secretary of Health Bob Williams said no additional viruses has been identified as being present in the country.

Tests carried out in early April have ruled out the presence of Zika or Chikungunya – both mosquito-borne viruses. TMO did not respond when asked if similar tests have been carried out more recently.

The ministry has been conducting Tutaka household and property inspections this month, as well as assisting with the removal of old cars, whiteware and other waste that can act as potential mosquito breeding sites.

“I would like to encourage all members of the public to keep up the good work by keeping their yards and properties clean and tidy as we work together to bring this outbreak under control,” Williams said.

TMO has urged residents to assist the ministry’s efforts to halt the spread of dengue by trimming overgrown weeds and hedges and disposing cans, bottles and plastic containers in recycling bins.