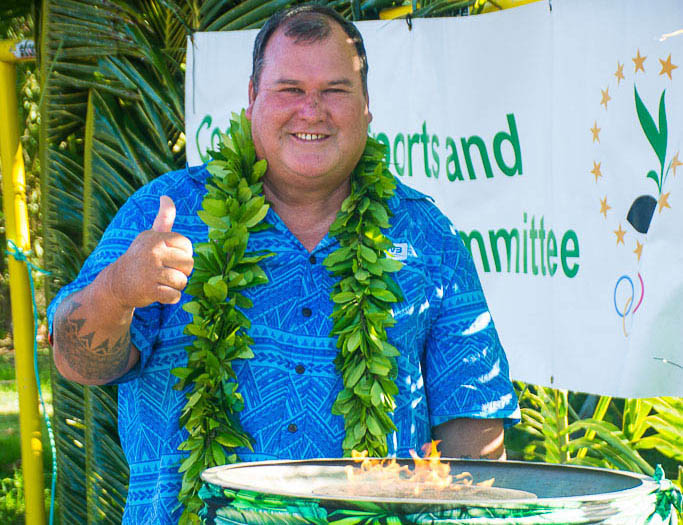 Games will start at 3pm on most days over the 14 days, however starting times will differ daily. Touch will be the first event to be played at the Games.

CISNOC secretary general Owen Lewis earlier said: “Our goal is to create a festival for the community where they can enjoy the sport on show but also have a summer festival of fun and games with music and other events.”

“What better way to pit your sporting abilities up against rivals, than on a beach in the tropical Cook Islands?”