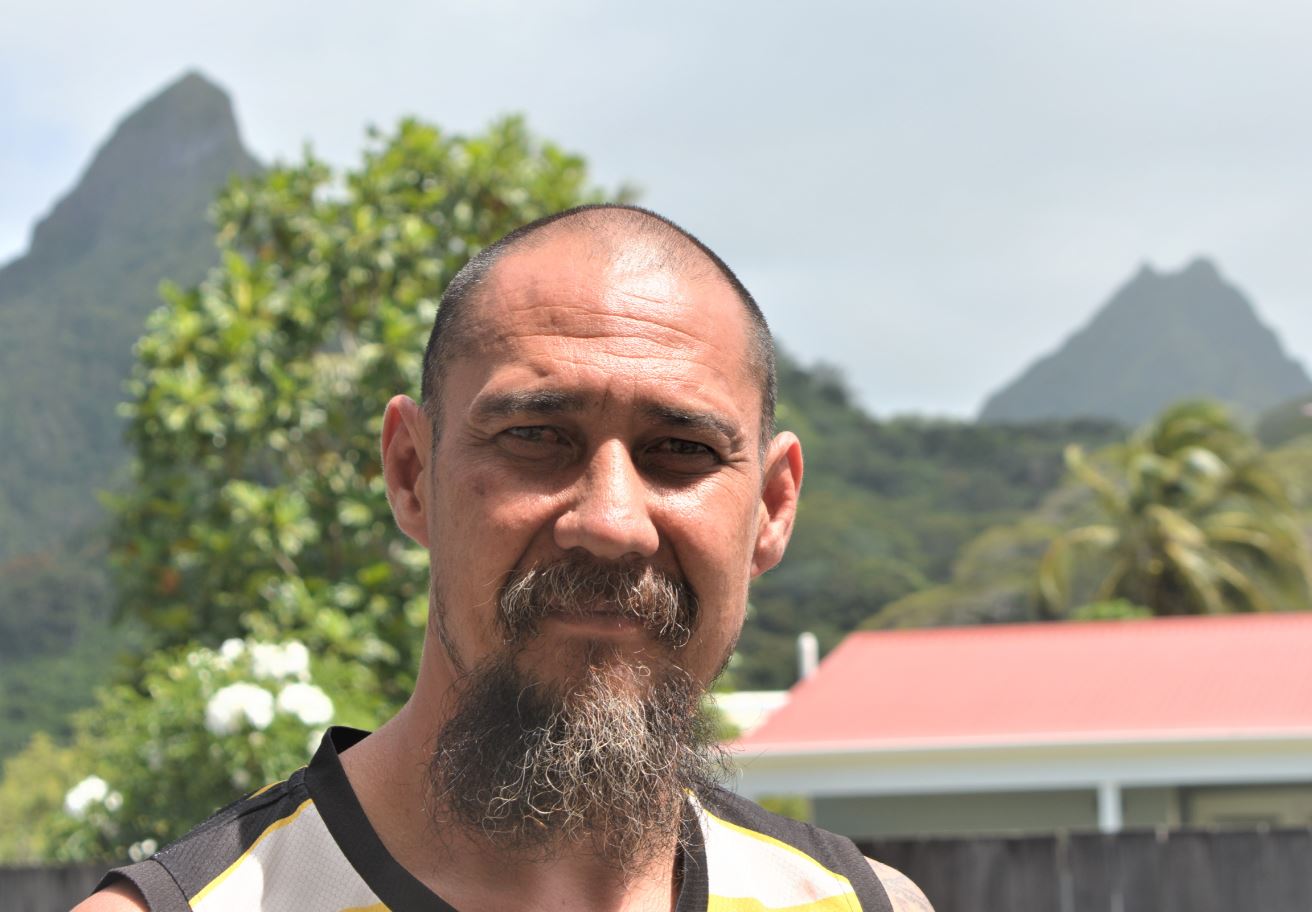 The mountains over Rarotonga are proving too much for an increasing number of visitors who are underestimating their difficult and sometimes treacherous climbing conditions. It comes at a cost, but it’s a question of who pays.

The treks above Rarotonga can be unforgiving as again witnessed this week.

A 55-year-old woman, a New Zealand visitor, described as fairly fit, and an experienced walker, joined a growing list of tourists who are coming unstuck on the Cross Island Trek.

It’s an unregulated environment and it gets hairy.

It is signposted with recommendations that walkers use local guides and that a good level of fitness is needed.

Walkers are advised to tell people where they are going and what time they expect to return.

Walks range in duration from 45 to 90 minutes.

However, they often turn into hours long ordeals as a 60-year-old visitor found out last month in a marathon 12-hour overnight rescue effort.

The woman, who was reported to be climbing with a group was found alone at the top of the track.

In August, a pair of tourists became disoriented on the mountain and were lost overnight.

Police were engaged in several hours of searching before the pair eventually walked out the next morning.

Authorities have repeatedly expressed frustrations as resources are limited.

There have been calls for penalties and now there’s talk of a user pays system.

Police spokesman Trevor Pitt has again been vocal this week, saying preventative advice and promotion of risks is not working.

After calling for penalties, he has now suggested a user pays system.

“The trek cannot be underestimated and the continued search and rescue of visitors highlights the need for that awareness to be the broader responsibility of the community, and operators in the tourism sector.

“Police leadership want to see greater preventative steps, and are again calling for more awareness and advice for those inclined to undertake the cross-island trek.”

Experienced guide Bruce Goldsworthy, who has been involved in multiple rescues, concurs.

Goldsworthy assisted members of Search and Rescue (SAR) on Wednesday in locating the climber and bringing her down the mountain.

Goldsworthy has been climbing the mountains on Rarotonga since he was a child.

He was mentored by Pa Teuruaa, who accompanied thousands of international visitors trekking for more than 30 years.

Goldsworthy, related to Pa through his partner, says it was a “typical story” on Wednesday.

The victim was making her way down a 160 metre drop on the southern side and let go of the guide rope.

Goldsworthy says people are coming unstuck in the same spot each time.

“Sadly, she was 40 metres into her descent and she let go of the rope.”

He says accidents are increasing and lists contributing factors.

“When you come to the Cook Islands it is promoted as a must do activity.

“We are seeing more traffic on the trek, more people are using the trek, there’s more foot traffic, and that leads to wear and tear.

“You add the elements, the weather to that.”

Goldsworthy says a lot of accommodation providers promote the trek as a walk, adding that it is not a walk, it is a hike.

There are scrambling elements and parts where climbers need to be on all fours.

“Some will do it and say it’s easy which leads others into a false sense of security.”

There are other elements to consider, such as flora and fauna.

Goldsworthy says he is involved in conservation work in the mountains including bait line traps.

“I love everything about it, the ruggedness, the challenge, and that is just scratching the surface.

“The views are beautiful, it’s completely different to down here on the coast, you are in a different world; it has an, other worldly feel.

“The majority of people respect it up there.”

However, when it goes wrong, it goes “terribly” wrong, says Goldsworthy.

He says it’s hard work getting people off the mountains.

“I’ve lost count of the number of trips I do up there to help people.

“Back in the day it was two to three rescues a year, now it’s one every couple of months.”

He agrees there should be some sort of compensation for rescue operations.

“If there is a fee imposed then it should be used to fund a specialised unit, they should be trained and have regular search and rescue mock exercises.”

“The responsibility and authority lies with Police (SAR). There’s no scope to insert an unauthorised agency,” he says.

“We’re fully equipped for SAR but the pressure is on personnel numbers.

“When there’s a call, Police drop what they’re doing and make up the numbers, this is why the community volunteers can play an important part.”

Pitt agrees there should be a regulated environment on the trek.

“It seems to us that a guide requirement may be the way to go.

“This means establishing a regulated environment for the cross-island trek.

“Guides would benefit from a fee but this may open the door to other claims to ‘clip the ticket’.

Pitt says Police had praise for Goldsworthy, who had carried the injured woman piggyback partway down.

“A concerted effort works best in SAR, as has been the case with volunteers pitching in to assist Police.

“Having said that, Police are currently well-equipped for SAR.”