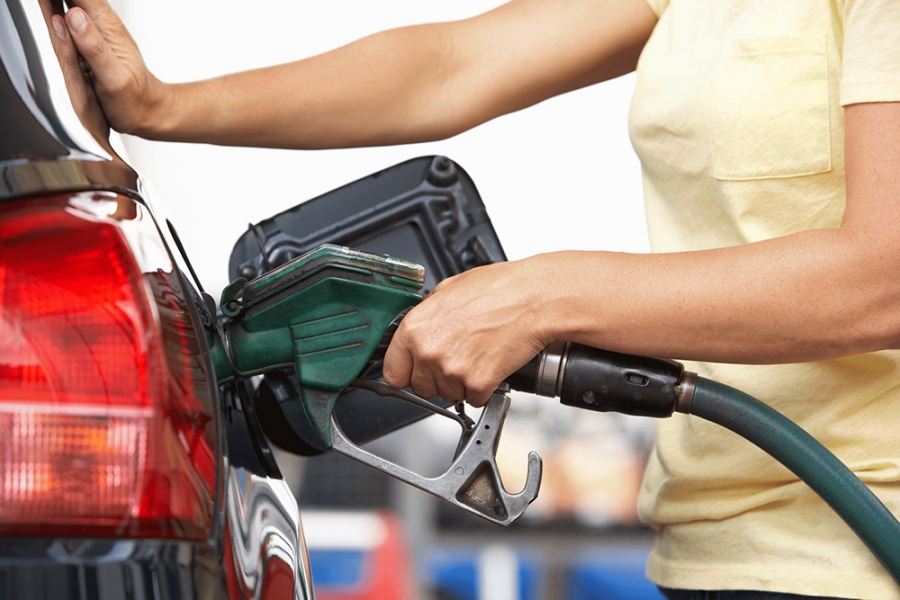 Motorists are digging deeper into their pockets when paying for fuel after the Price Tribunal announced increases in petrol prices in the Cook Islands.

Fuel prices have gone up with the price of petrol increasing by as much as 6 cents a litre and diesel 8 cents a litre in Rarotonga.

The new retail price came into effect on July 16, announced the Price Tribunal through a price order.

However gas (LPG) prices remain at $4.45 per litres – the same price as the last price order in May of this year.

Aitutaki and the outer islands have also seen price changes, following in suit with Rarotonga.

However, other factors including freight, wharfage, boating, reefing, drum/container costs, evaporation and cartage costs have been considered as per every price order conducted by the Price Tribunal.

Louis Enoka, president for the Price Tribunal, said their price orders are controlled by world prices, and the cost of fuel worldwide is going upward.

The Tribunal monitors international market and fuel companies, and set their prices according to the way prices change within these companies.

“The way that the cost of fuel is increasing is a definite indicator of the future which tells us that fuel pricing is not going to get cheaper,” Enoka said.

He shared how New Zealand and Australia share this same method of setting price orders according to the way prices are changing globally.

“The difference is that they set their price orders every fortnight whereas we as a smaller nation set them every two months.

“To give a set idea of how it works, we set our price orders based on where world prices are going.”

Proportionally, the prices in the outer islands will change as the ones in Rarotonga do, but there are other factors to consider which include freight, wharfage, boating, reefing, drum/container cost, evaporation and cartage costs, he added.

Danny Cook from Cooks Island Bus Passenger Transport said the changes have not had any negative impact on the company.

Cook said the increase in tourists from New Zealand has helped the company money wise, but stated, “the more tourists that there are on the island, the more diesel we will require”.

“For now, the increase in prices has not caused any drastic changes for us,” Cook said.

“If prices keep going up and up it may cause us to eventually raise our bus (fare) prices, but for now there is no apparent need to say that.”