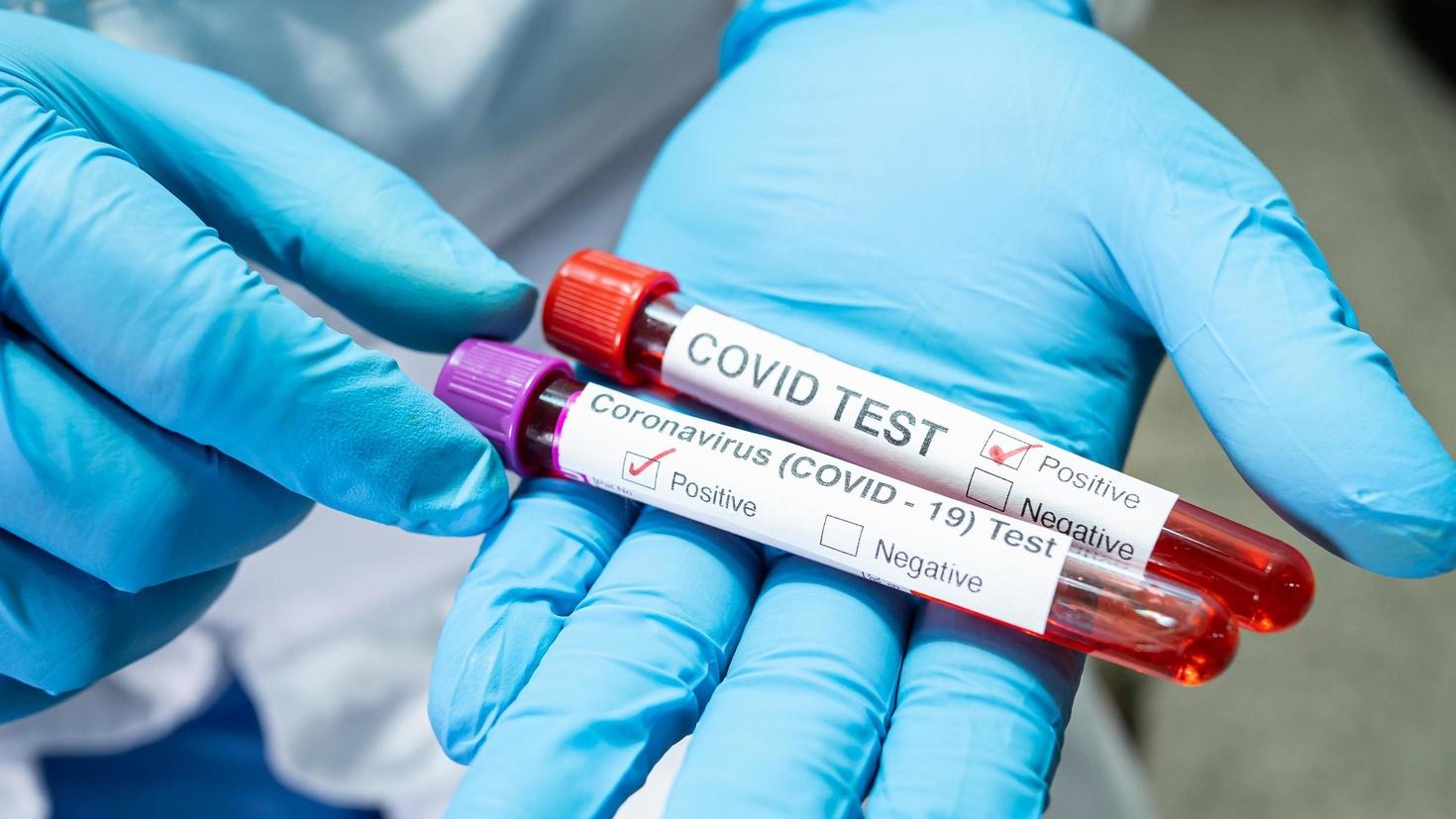 Cook Islands has today confirmed its first community case of Covid-19, bringing the total number of positive cases to nine.

Case nine is not either a recent arrival into the country or the close contact of previous eight cases, Prime Minister Mark Brown said this morning.

The person developed mild symptoms of sneezing, running nose and fever earlier this week, which led to upset stomach, headache and coughing.

They were still attending work and when the symptoms worsened, they were RAT (rapid antigen test) tested in their work place yesterday afternoon,” Brown said.

The test result returned positive and the person was directed to go to Tupapa Primary Care for PCR testing which also returned a positive result.

According to Brown, this case has been suspected to be infectious from Thursday, February 17 through to Saturday, February 19 and so far, nine close contacts have been identified including two household contacts.

Contact tracing has been activated to trace case nine’s movement, with the only location of interest so far being Raro Rentals across the airport from Thursday, February 17, to February 18 from 8.30am to 4pm each day.