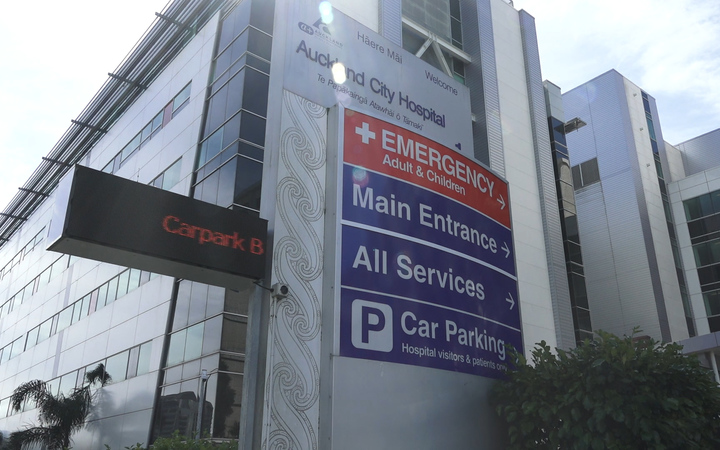 Another community outbreak of coronavirus in New Zealand could be devastating for New Zealand Maori and Pacific people including more than 80,000 Cook Islanders, a recently released research paper by Te Punaha Matatini researchers has shown.

A study by New Zealand’s Te Punaha Matatini researchers revealed Maori and Pacific people in New Zealand, including 80,000 Cook Islanders, are more than twice as likely to need hospital care for Covid-19.

These latest findings have prompted calls to prioritise the groups for vaccination when it is made available later in the year.

Thomas Wynne, a proud Cook Islander who lives in Wellington and works for the New Zealand Labour Party, concurs with the new research and warns fellow Cook Islanders to avoid buying into conspiracy theories around Maori and Pacific people being used as guinea pigs for the roll out of the vaccinations.

“New Zealand and Cook Islands Maori and our other Pasifika communities in Aotearoa New Zealand are regarded as high priority groups for the vaccine because a great number of them work in essential services and their roles are vital to the country’s Covid-19 response,” Wynne said.

At the end of last year, New Zealand’s Minister of Foreign Affairs and Trade Nanaia Mahuta pledged to provide vaccines for people in realm countries – Cook Islands, Niue and Tokelau, and other Pacific nations, if they wanted them.

However, experts in New Zealand have previously warned Māori and Pacific people are at higher risk - partly because of healthcare inequity and new modelling by Te Punaha Matatini researchers has put that danger into numbers.

Using data which covered age, deprivation, pre-existing health conditions and the clinical outcomes of 1829 Covid-19 cases reported in New Zealand, the researchers were able to break down risk of hospitalisation by ethnicity.

After controlling for age and pre-existing conditions, they showed New Zealand Maori were two and a half times more likely to need hospital care than non-Māori - while the risk for Pacific people was even greater, at three times higher.

This should inform future policy decisions including prioritising groups for vaccination, according to the new research findings.

Professor Michael Plank, a co-author of the new paper, said hospitalisation rates by ethnicity couldn't be modelled at that time because there wasn't enough data.

“However, the Auckland August outbreak gave us a whole lot of additional data that allowed us to compare.”

To date, renowned physician and former Cook Islands prime minister, the late Dr Joseph Williams is still the only Cook Islander to have succumbed to Covid-19.

The researchers added that, because testing rates were much higher in the second August outbreak than in the first outbreak in March and April 2020, more mild cases of Covid-19 would have been identified.

“As this second outbreak disproportionately affected Pacific and Māori people, the model may underestimate their relative risk of hospitalisation.”

New Zealand’s Covid-19 Vaccine Strategy sets the direction for the Covid-19 Immunisation Programme. This will deliver the roll out of vaccines when they become available and planning for a range of potential delivery scenarios in 2021 is underway.

There are over five million people in New Zealand, the Cook Islands, Niue, Tokelau, Sāmoa, Tonga and Tuvalu.

The programme aims to immunise as many people as possible and it is expected that the vaccine will be rolled out in the second quarter of 2021.