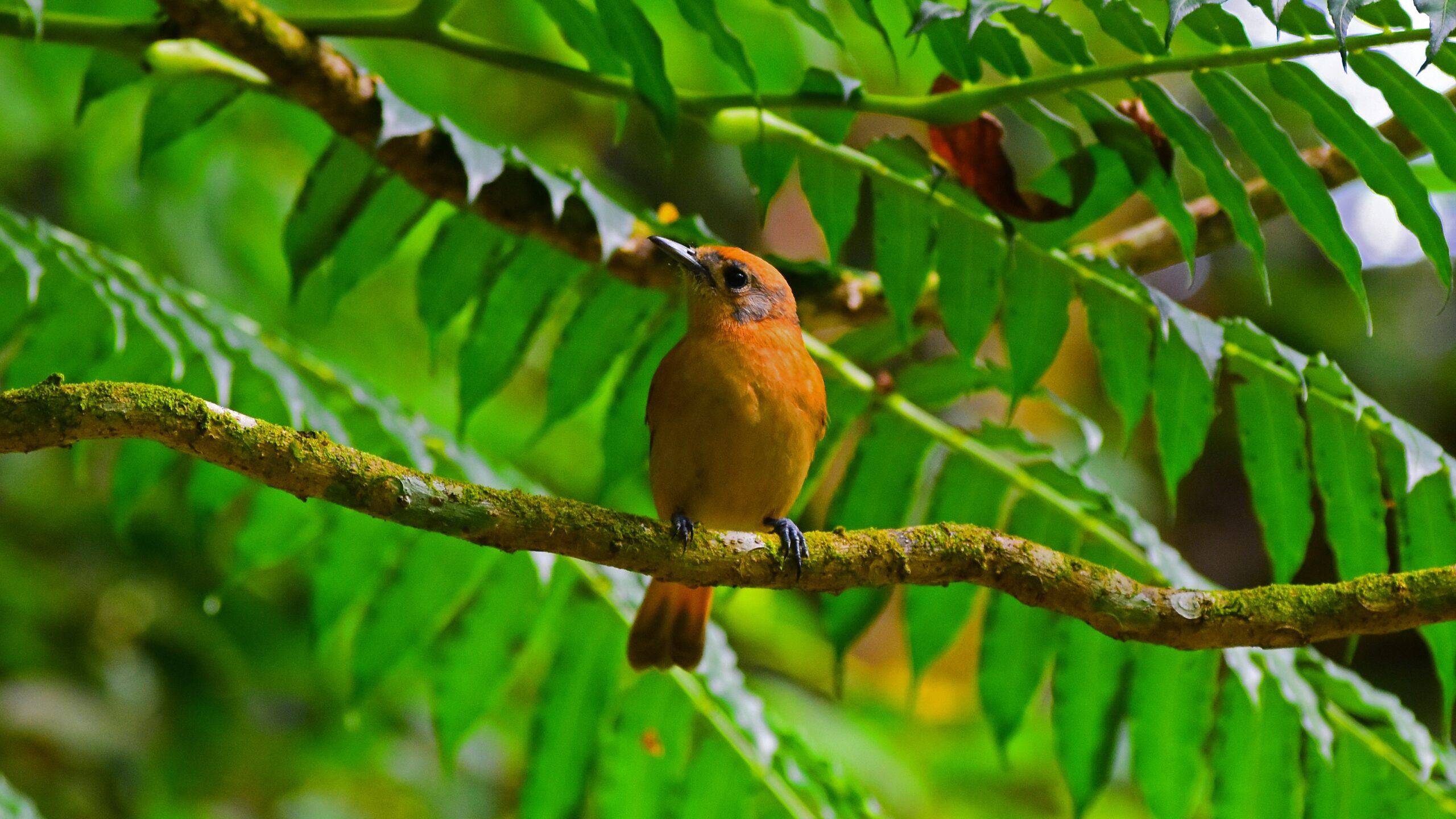 Work on the Takitumu Conservation Area, which was damaged during the January storms, is well underway according to its volunteers.

Lead volunteer Ian Karika said they have been working every Friday and Saturday since the storms on clearing out debris and replanting trees.

“We’re halfway through clearing out of things, and we’ve allowed some people to join us watching the birds.”

Karika said the volunteers hoped the conservation area would be reopen to the public in a couple of weeks.

The Takitumu Conservation Area is located on the south-eastern side of inland Rarotonga and covers 155 hectares of upland forest, scrub and fernland.

In early February, volunteers discovered the damage and estimated it would take at least six months to clear up.

Karika, who is also the Area conservation manager, then said an estimated 50 trees have been toppled by winds – many of them giant trees.

After surveying the damage, he said it appeared worse than the carnage witnessed when the 2005 cyclone hit the conservation area.