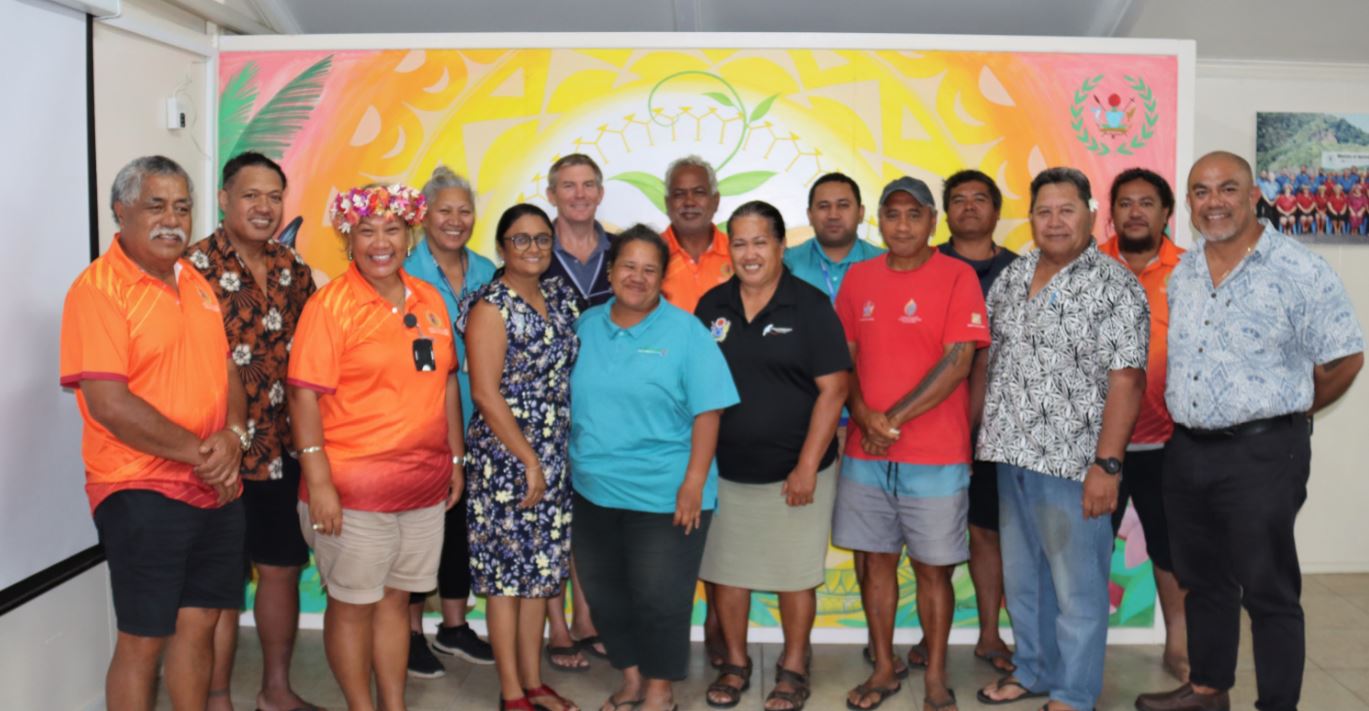 Attendees at the African Swine Fever and Foot and Mouth Disease workshop at the Ministry of Agriculture. 22111807

Farmers have been warned to be on the lookout for African swine fever (ASF) and foot and mouth disease (FMD).

A workshop was held at the Ministry of Agriculture recently to advise them of these livestock diseases.

Indonesia is experiencing an outbreak of FMD which is a highly contagious animal disease affecting cloven foot animals such as cattle, deer, pigs, goats and sheep.

African swine fever and foot and mouth disease are yet to be detected in the Cook Islands.

However ministry’s director for advisory services, Cecilia Samuela-TouAriki said the diseases were a concern due to the livestock they affect and the impact on the livelihoods of Cook Islanders.

“It is important that we are prepared for what may happen, hence the workshop held to provide awareness to our livestock owners.”

Last month Cook Islands banned all meat products from Indonesia to prevent the spread of foot and mouth disease.

Ngatoko said this was especially important for returning residents or workers who travelled continuously from Indonesia.

Cook Islands mainly imports meat products from New Zealand, Australia and the United States, all of which do not have the diseases.

“In the backyard sector, pigs show a lack of appetite followed by sudden death.

“In commercial farms, you may also see depression, weight loss, haemorrhages in the skin - tips of ears, tail, legs, chest and abdomen - lameness and abortion in pregnant sows.”

The clinical signs for foot and mouth disease include lameness, depression, fever, and increased salivation in cattle, pigs, goats and sheep.

Samuela-TouAriki said the workshop covered what the diseases were, what caused them, the clinical signs of the diseases and how they are transmitted.