Friday 7 May 2021 | Written by Caleb Fotheringham | Published in Economy, National 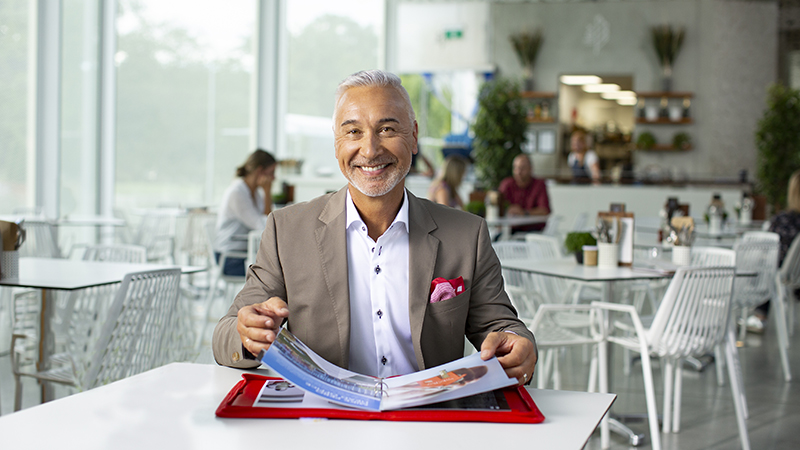 Pero has spent the past few days in Rarotonga researching the commercial sensibility of exporting pawpaw to New Zealand.

He said Pasifika Air will be what makes the venture commercially possible. Instead of charging $9 per kilogram for freight to New Zealand like other airlines, Pero said his aircraft will charge only $3 per kilo.

He said at $9 it’s simply not possible for growers to export fruit.

At $3 a kilo, Pero said his airline won’t see the benefits. According to him it will mean the airline will only break even but it could start up an industry that could “grow and grow”.

Based on the airline’s schedules, it would be in a position to take up to 12 tonnes, or 12,000 kilos, of pawpaw back to New Zealand a week.

Pero said the fruit will need to be heat treated before flying to New Zealand. The heat treatment acts as an alternative to fumigation.

He said the cost of obtaining the piece of equipment to do this is roughly $100,000, which is a matter for the Cook Islands to work out.

“The island needs a stronger foundation of alternative revenue streams and to me, by what I’ve heard before I came, and what I just heard, pawpaw could be the ideal fruit to be exported.

“What I want to do is not only help the airline but assist the islanders with growing that market or reigniting it.”

In terms of the airline, Pero is aiming to launch Pasifika Air in the country’s fourth quarter and said he is still working through the paperwork associated with opening an aircraft.

Pero’s happy about the May 16 border opening but not much has changed for the airline.

“It is pleasing it happened but we’re not ready to fly (passengers),” he said.

He anticipates a lot of “stop-go, stop-go” as quarantine free travel between New Zealand and the Cook Islands works out its teething issues, so “is content to start flying out of Wellington and Christchurch later this year”.