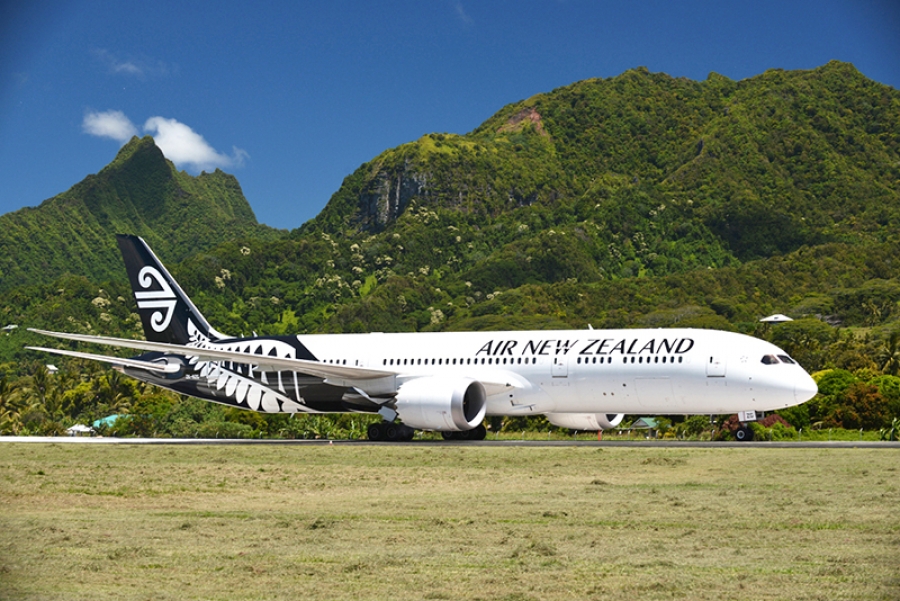 The arrangement will allow Cook Islanders travelling from Rarotonga to Auckland to not have to undergo 14-days of mandatory quarantine at a managed isolation facility.

A one-way travel corridor between Cook Islands and New Zealand is expected to open as early as January next year.

Office of the Prime Minister spokesperson Jaewynn McKay says preparatory work is currently taking place between the two countries “and we are hoping for next month” for the travel bubble to start.

Air New Zealand plans to classify flights as “red” or “green” to remove the risk of transit passengers infecting others with Covid-19, when travel bubbles start opening next year, including between Cook Islands and New Zealand.

Although it was announced last week that a two-way travel bubble could be opened in the first quarter of 2021, the details are still being finalised.

The airline had been working with authorities, airports and border control to figure out logistics such as how to manage customers transiting through Australia from other countries, he said.

“When we have flights where we have transit passengers then they’re going to be red flights.”

It was also working through how those flights would be staffed and ensuring crew were comfortable with arrangements in place, he said.

“That’s quite a bit of work.

“In order to make this work well you need to create bubbles.”

Foran said the airline had the information it needed from the Government in order to begin operating when a bubble opened.

He said the airline was planning for the bubble to open outside of school holidays, which meant the uptake of people wanting to travel would be less.

Nevertheless, it was still preparing to operate 80 to 90 per cent of pre-Covid-19 capacity to begin with, he said.

“It varies depending on each particular route.”

He said airline staff were looking forward to the bubbles opening.