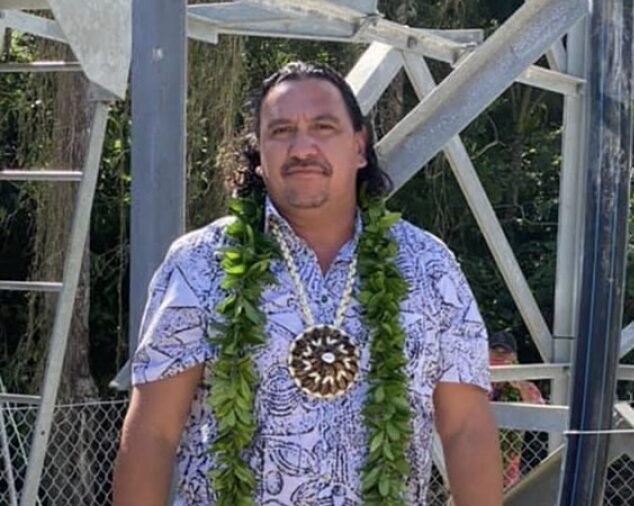 Prime Minister Mark Brown has been advised that Cook Islands Police has concluded their investigation into allegations concerning the former Secretary of Infrastructure Cook Islands and the former Director of the National Environment Service.

Deputy Prime Minister Robert Tapaitau advised the Prime Minister last week that he had been charged as a result of the outcome of this investigation.

“Mr Tapaitau and I have met and he has advised me of the charges against him. As such and in accordance with Article 14(7)(b) of the Cook Islands Constitution, I have advised the Queen’s Representative to suspend Mr Tapaitau from his duties as a Minister of the Crown pending the outcome of his Court case. As the matter is currently before the Court I am unable to and will not comment any further,” Prime Minister Brown said in statement.