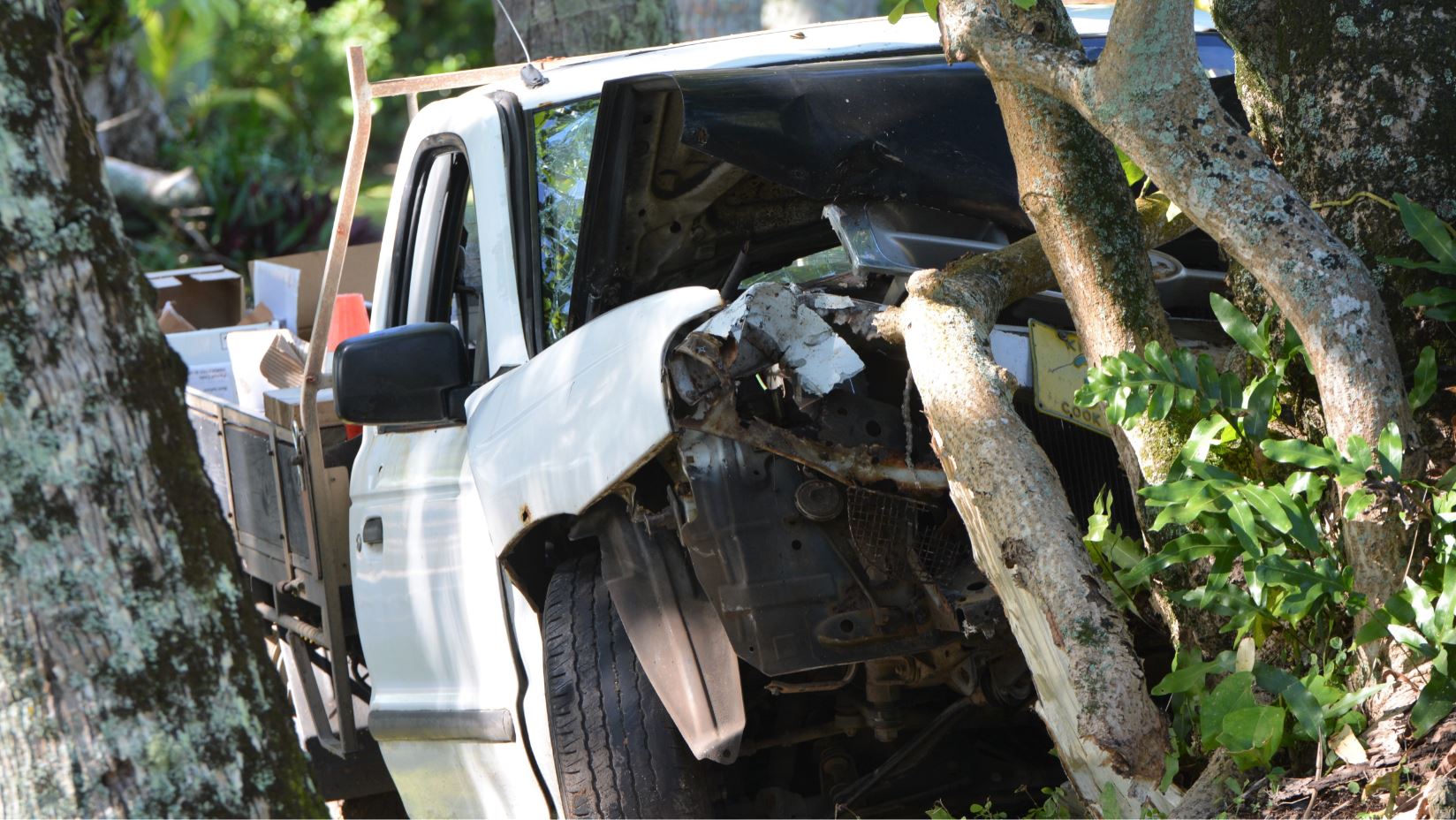 A ute crashes into a tree at the Nikao Social Centre yesterday afternoon. Picture: CALEB FOTHERINGHAM/22071808

A white ute crashed into a tree at the Social Centre in Nikao early Monday afternoon.

Police spokesperson Trevor Pitt yesterday said they have not yet spoken with the owner of the vehicle.

One person who spoke to Cook Islands News said he saw an ambulance drive past the scene. However, he did not see the accident take place.

Driving offences have been on the rise lately with police processing 24 arrests in June. Majority of these arrests were relating to driving offences from Rarotonga residents.

Pitt told Cook Islands News last week he could not recall the last time such a high amount of monthly arrests was made.

Out of the 24 arrests, 16 were driving offences and 13 were for drunk driving.