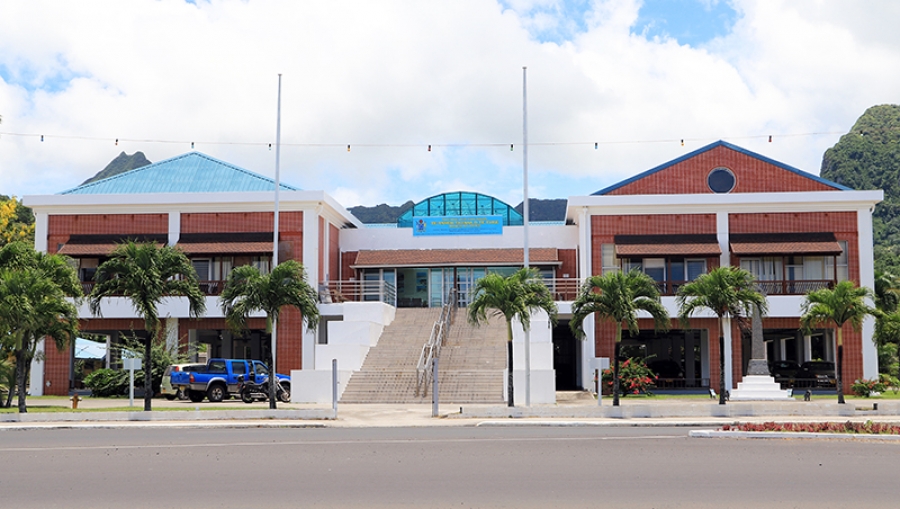 A jury trial scheduled for this week has been postponed after there has been a change in counsel.

The trial, which was due to start on Tuesday, featured Sharon Samuel and Vincent Ahiao, who were both charged with conspiracy to defraud.

Justice Colin Doherty was due to preside over the jury trial.

However, a spokesperson for Crown Law said there was a change of counsel and a guilty plea entered by the defendant Samuel, to a forgery charge.

The summary of facts is yet to be agreed as there are outstanding charges to be determined.

Both defendants still have an outstanding charge of conspiracy to defraud, which at this stage still needs to be determined at trial.

“However, due to the change of counsel and the plea, the matter was not ready to proceed to trial as scheduled this week. It was agreed by all parties that the matter should be adjourned,” the spokesperson said.