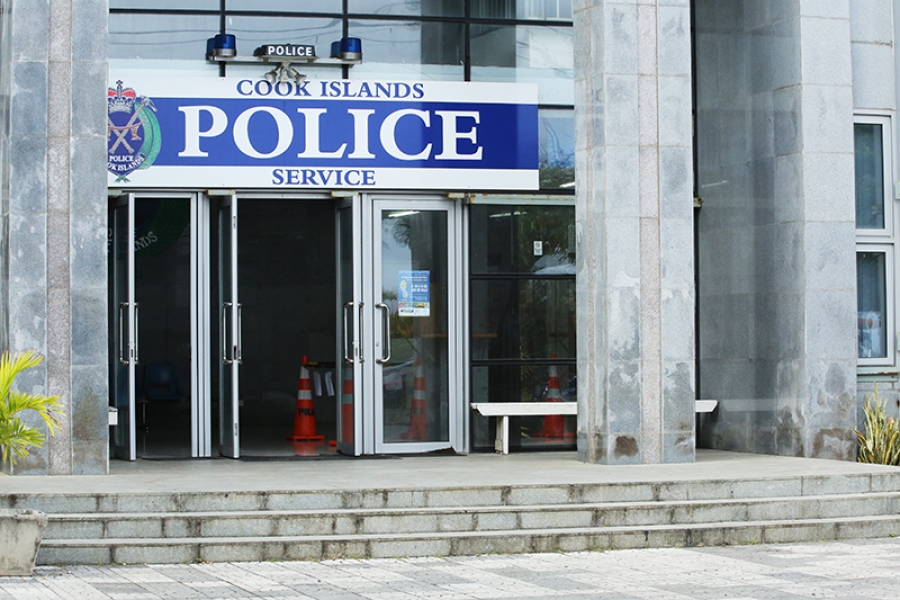 A female officer will be placed on suspension as of Monday, February 22, for her involvement in an alleged assault incident last weekend.

According to police spokesperson Trevor Pitt, the officer, who was off duty at the time, had been the subject of an alleged assault investigation.

The incident that took place outside Rehab Nightclub was reported to police in the early hours of Saturday morning.

Pitt earlier said this was a personal matter between the individuals, adding internal investigations have been made into conduct with a recommended course of action.

Yesterday he confirmed the police officer “will be placed on suspension as of Monday (22nd)”.

“The file is just completed so (the officer will be suspended) pending next steps.” It is not clear whether a charge has been laid.

The incident took place after midnight on Friday.

The complainant Helene Johnson claimed: “I was on the bike getting ready to go then out of nowhere she pulled my hair dragging me off the bike onto the ground. Then the securities from Rehab broke it off.”

Johnson said she may have retaliated in defence, “I couldn’t see what I was hitting, my head was held down”.

She said she received few bruises on her legs and foot from the scuffle.

Johnson claimed the alleged assailant showed up at the villa and got into another fight with her friend before the cops showed up.

She filed a formal complaint with police on Saturday afternoon. The police officer has apologised to Johnson and her family.