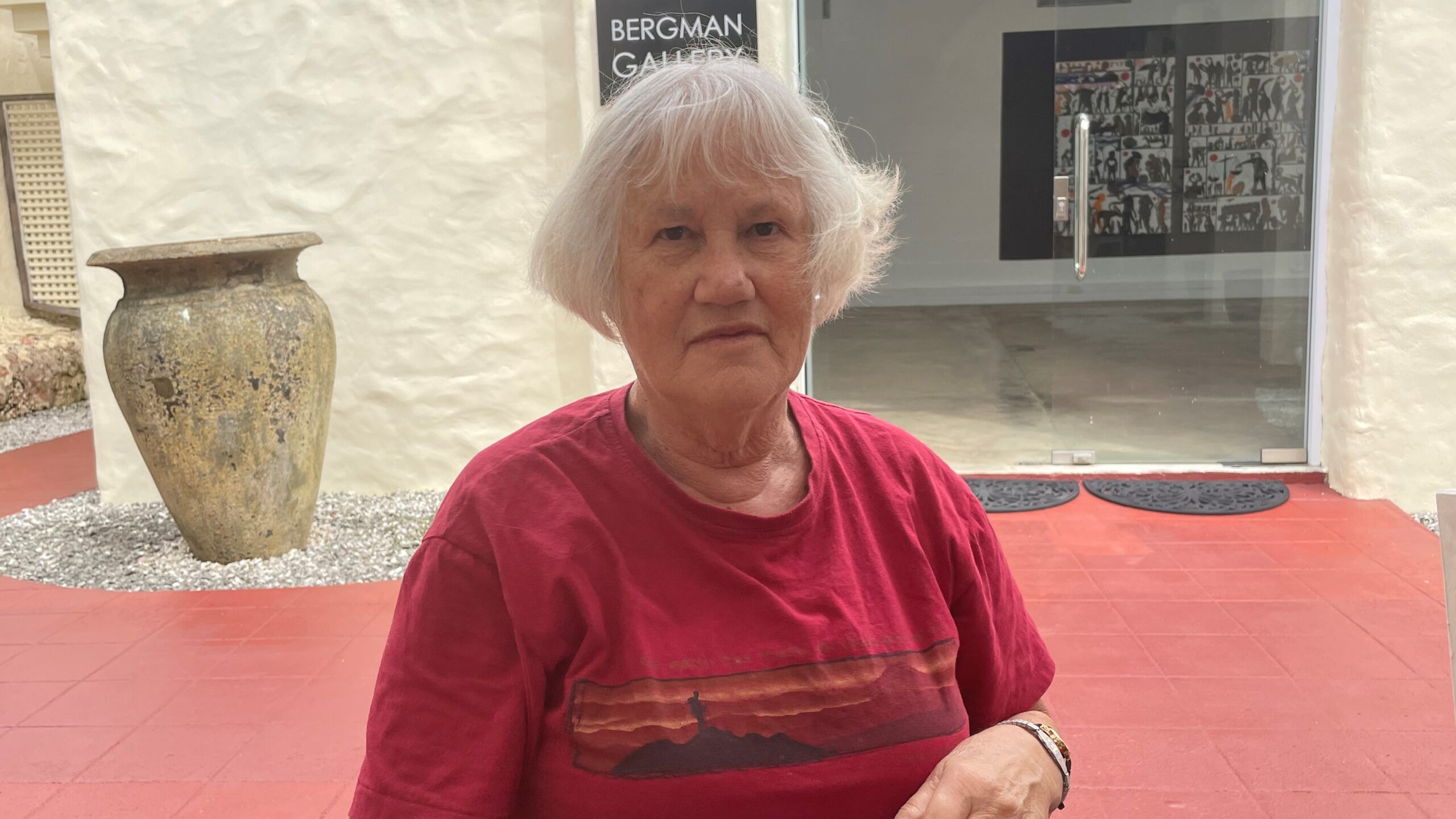 Dr Roberta “Bobbie” Hunter has helped change the way young Pacifica people look at mathematics, sharing that it can be seen everywhere, and why it’s so important.

Mathematics is a way of life. That’s the credo of Bobbie Hunter, a leading expert on teaching mathematics to children of the Pacific Islands.

Hunter founded in 2009 and has co-led the Developing Mathematical Inquiry Communities (DMIC) project, which provides development and learning for hundreds of schools across New Zealand, many of which have significant low socio-economic, Māori, or Pacific populations.

Three years ago, the Cook Islands Ministry of Education introduced the DMIC teaching approach to teaching mathematics at Avarua School, as part of a pilot. It has since been rolled out in a variety of schools.

Meeting Cook Islands News at a café, Hunter was filled with hope about the project.

“We’re wanting students to see the mathematics in their world. Most children think of mathematics as just something you learn in school, and they don’t succeed as a result,” Hunter says.

“In fact, as a nation, the Cook Islands people are very mathematical. They don’t think so, but they are. Look at the arts and crafts- you see complete geometry, spatial awareness, and so on.

“Look at how they move around in the sea with no GPS, or dance, which is about shapes. Numbers and shapes are embedded in everything.”

A professor at Massey University and a first-generation New Zealander whose mother was born in the Cook Islands, Hunter says this approach to teaching mathematics even comes down to practical aspects of life, such as planting taro.

“Cook Islands pupils actually know quite a lot about rounding numbers, and how to count groups of things. You don’t count out exactly the right number of how many taro plants you’re going to plant, but you know it will be made up of ten rows of five.”

In the coming years, the DMIC approach will be rolled out to all schools, including Pa Enua (outer islands).  This will include a variety of different initiatives, including one where students will get cameras to help them depict where they see mathematics in the everyday.

“There was one where a boy was showing photos of his spear-fishing, and spoke about the angles and position you need to be at to catch a big fish. He talked absolutely and fluently about mathematics. Another girl talked to us about how she danced, and how you had to learn patterns.”

“When they start to understand it, it becomes daunting not to see mathematics everywhere.”

Hunter says implementing this approach to mathematics is often more challenging for the teachers, rather than the students.

“It takes about three years to change how the teachers see the importance of it. It’s absolutely not their world,” Hunter says.

“Teachers in New Zealand who are European grow up with one world, and a one-world view. Pacifica children grow up with two worlds.”

Hunter says the way of teaching mathematics in the Cook Islands in the past had been “very British” and “not very successful”. Hunter says her research team were working closely with the Education Ministry to address this.

“The students sit these New Zealand-written tests which they have no frame of reference to. The Cook Islands has got a curriculum, but it needs to be contextualized to this country and written in the language of this country, so teachers at last will have something that is Cook Islands-based.”

Hunter grew up in New Zealand, but her father was an itinerant worker. This meant Hunter went to dozens of schools all over the North Island.

“Growing up, I never saw my Cook Island heritage as being of any value at all, but in retrospect, I could see the way numbers were embedded into everything that Cook Islands society does,” Hunter says.

Despite the constant moving, Hunter says she enjoyed school.

“Just recently Manurewa High School, which I attended, asked me to present at their prizegiving. I watched all of the students and walk across the stage receiving their prizes, and had to remind myself that that wasn’t me,” she says.

“That said, there was a teacher who encouraged me to go to teachers’ college, and she filed out all the forms. So, I wouldn’t’ve done what I did if it wasn’t for her.”

Hunter says she has a strong team of researchers at Massey University who help her with these education projects, but she accepts it’s a long process before methods begin to embed.

“A lot of teachers here are really set in their ways, and teach things in a very old-fashioned way, lots or rote learning and the like,” Hunter says.

“The new teaching methods will take time to embed. When teachers start to see the students engage in a new way, and get results, then they come around to it.”

Some of the alterations can be very simple, Hunter says.

“The other day, I was with a teacher who taught five-year-old pupils. He told me the pupils couldn’t count beyond 20,” Hunter says.

“I soon realised this was because the pupils were being taught to only count to 20 in class. So, I suggested that maybe they didn’t need to start at one, they could instead start at 17 or any other number. They’ll soon see there’s numbers beyond, and they’ll see the pattern.”

Hunter acknowledges Covid-19 has proved disruptive to all forms of learning, especially in New Zealand.

“When we went into lockdown, the schools which we deal with in Porirua knew a lot of their kids were dependent on breakfast and lunch from school. So, a lot of focus from the teachers moved away from home learning and went on ensuring these kids got fed,” Hunter says.

“The teachers were all packing parcels and sending them off to the kids’ homes.”

Hunter feels that in the high decile schools, it’s all about the teachers, in the low-decile schools, the focus is on the children. However, she admits online learning produced some interesting dynamics.

“We had situations where the entire family would log on to a mathematics lesson, and teachers would work with the whole family. The teachers learned a hell of a lot about the students’ backgrounds. The teachers usually don’t get to see the parents, because they would usually be working two or three different jobs,” Hunter says.

“The parents also learned what the kids could do mathematically, and that there were other ways of learning beyond the usual rigid approach.”

Hunter says her team won’t work with schools that group young students according to ability.

“That’s a big learning curve for many New Zealand schools, where the whole focus is on ability and nothing else. That approach means that only one group of students get taught,” she says.

Hunter says the next couple of years in the Cook Islands will be working out how to implement the new curriculum and recovering from Covid-19.

“This is not our dreamed-up project, this is best practice worldwide. Just seeing the kids really wanting to do mathematics is wonderful,” she says.

“In the 21st century, children have to be literate and numerate if they’re going to survive in this world. It doesn’t matter which job: if you’re a hairdresser and don’t want to turn people’s hair green, you have to understand ratios. People die in hospitals more from people mixing up balances of medicines rather than anything else.”

Hunter says she enjoys every visit to the Cook Islands, and still has relatives here. She remains optimistic.

“My advice to teachers would be to know the children, and find the mathematics in what they do. It’s about caring enough to make them learn. Kids are happy when they’re pushed to learn, there’s a huge shame in not knowing things,” Hunter says.

“There are some really good teachers in the Cook Islands, it’s about taking responsibility.”