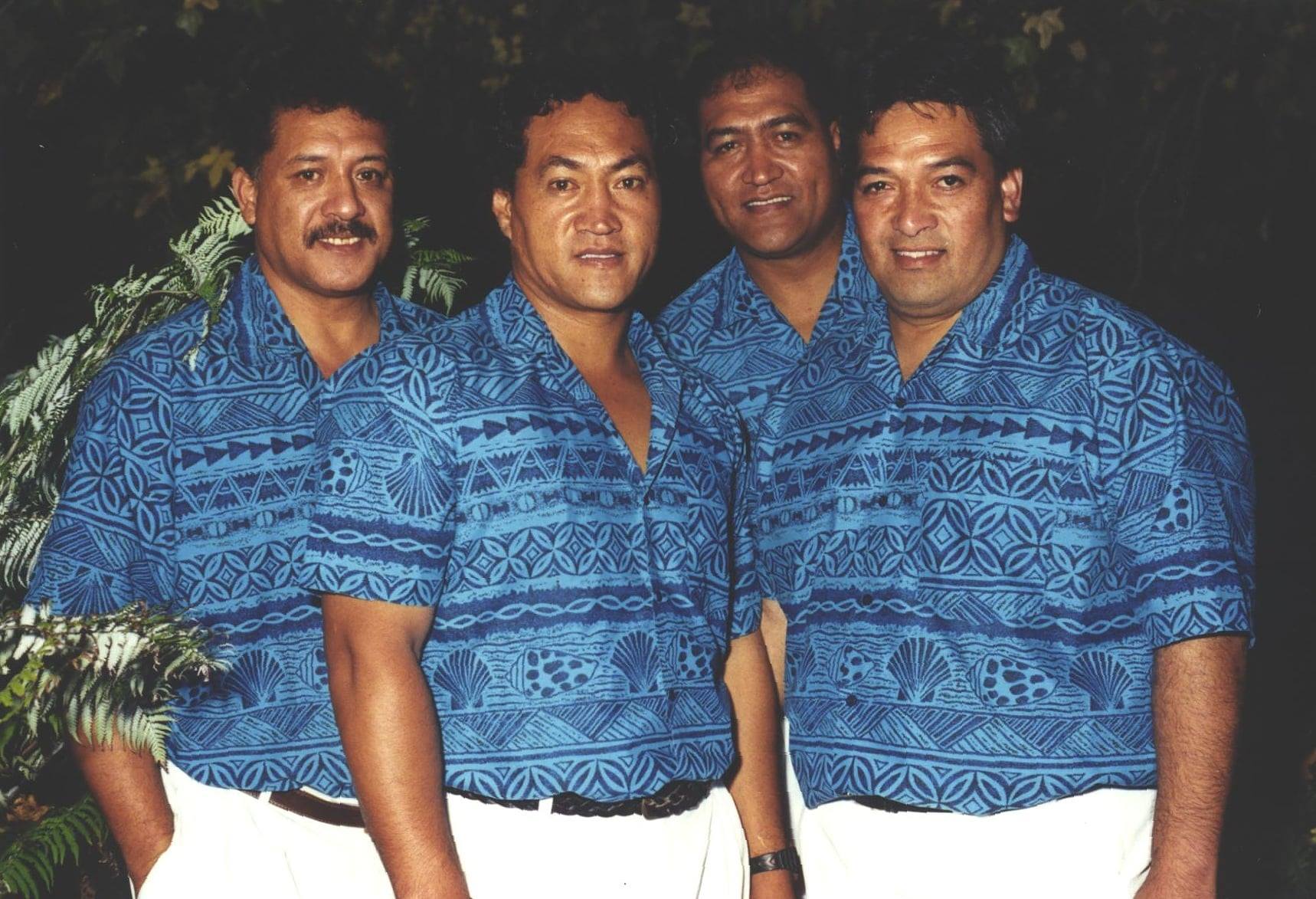 Music icon Dinky Ngatipa passed away this week at the age of 66. He was a stalwart of the legendary Vaimutu String Band. Renowned producer Papa Noo Pare and the Heimana Music Family pen a moving tribute.

Dinky Ngatipa, 66, passed away this week in Rarotonga.

He was a stalwart of the legendary Vaimutu String Band. Renowned producer Papa Noo Pare and the Heimana Music Family penned this moving tribute.

Dinky Ngatipa had an unforgettable first name and an ever-ready smile. He was born in Rarotonga and raised in Tahiti. The stories of his formative years are riddled with funny anecdotes of the mischief young children while living in the idyllic paradise of French Polynesia.

Music was a strong part of his life even then, and it soon became obvious that Dinky’s future would be firmly entrenched in the world of music. At just 20 years old, he received a contract to travel across the ocean to join his father, Takai Ngatipa – another well-known great – as a singer and musician at the Reefcomber Nightclub in Auckland. Aotearoa then became his home. During the early 80s his unique voice and skilled musicianship was noticed very quickly by a young music producer, Noo Pare, and the rest, as they say, is history…

Dinky was an icon of Cook Islands music. Offstage he was gentle and unassuming, and onstage his persona was explosive. With cool aplomb, he would caress the words of his songs and win the hearts of his audience.

In 1994 he was pulled in again by producer Noo Pare, this time to embark on a new journey with a string band sound that Pare was keen to revive. This journey started with a bang when the Vaimutu String Band released their debut album with Dinky on the lead ukulele.

His distinct ukulele sound was a far cry from the gentle strumming of old and became the signature for the Vaimutu String Band. The 4 piece became the resident band at Auckland’s Club Raro Night Club (formerly Club Miami) and they soon packed the venue out every Friday and Saturday night.

Dinky on uke inspired so many young ones after him, after all, he’d made the humble instrument cool again. After Dinky, came the likes of Chuck Upu, Jarome Pare, Manuel Tupou, all seeking to emulate and improve upon the Vaimutu String Band sound.

Dinky filled so many lives with his music, he touched so many hearts with his songs, and when the news arrived that he had passed on so suddenly, silence descended upon the House of Heimana. The grief was thick, the memories flowed freely, and our hearts ached that yet another great musician had moved on.

Our heartfelt sympathy goes to his family, children, grandchildren – know that your Papa Dinky built a legacy and that we will endeavour to keep him alive through the music.

Last words from producer Noo Pare: “I will miss you Dinky, long time in the music, you are a backbone of Cook Islands music. Quiet off stage, don’t say much but lethal when you hit the stage with your gun (the ukulele) in your hand. May you Rest in Peace.”