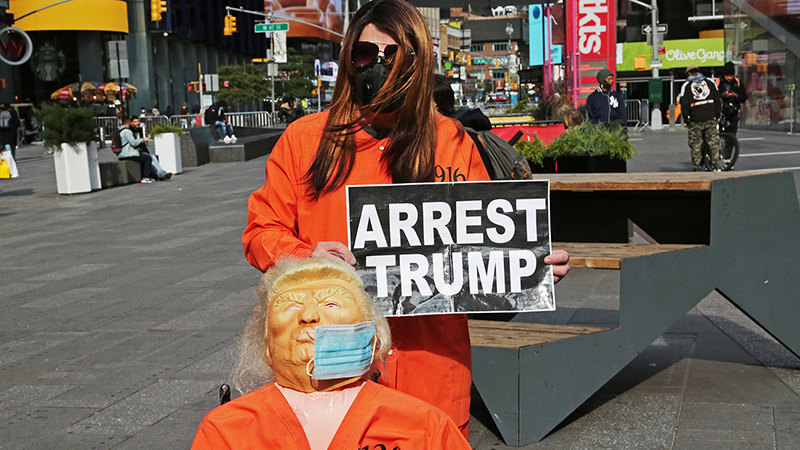 Former Cook Islands News editor Richard Moore was in Manhattan this week, capturing the mood on the streets of New York.

In the build up to yesterday’s United States Presidential election, former Cook Islands News editor Richard Moore was in Manhattan, New York at the coalface capturing the mood on the streets.

Moore, an experienced photo-journalist, says people were fearful of the reaction by the losing supporters.

“New York is mainly Democrat. If Trump is returned they expect a violent reaction with protests and possible looting. Hence the boarding up of major shop windows. Some smaller stores and restaurants are not bothering to protect themselves leaving it up to luck,” Moore said.