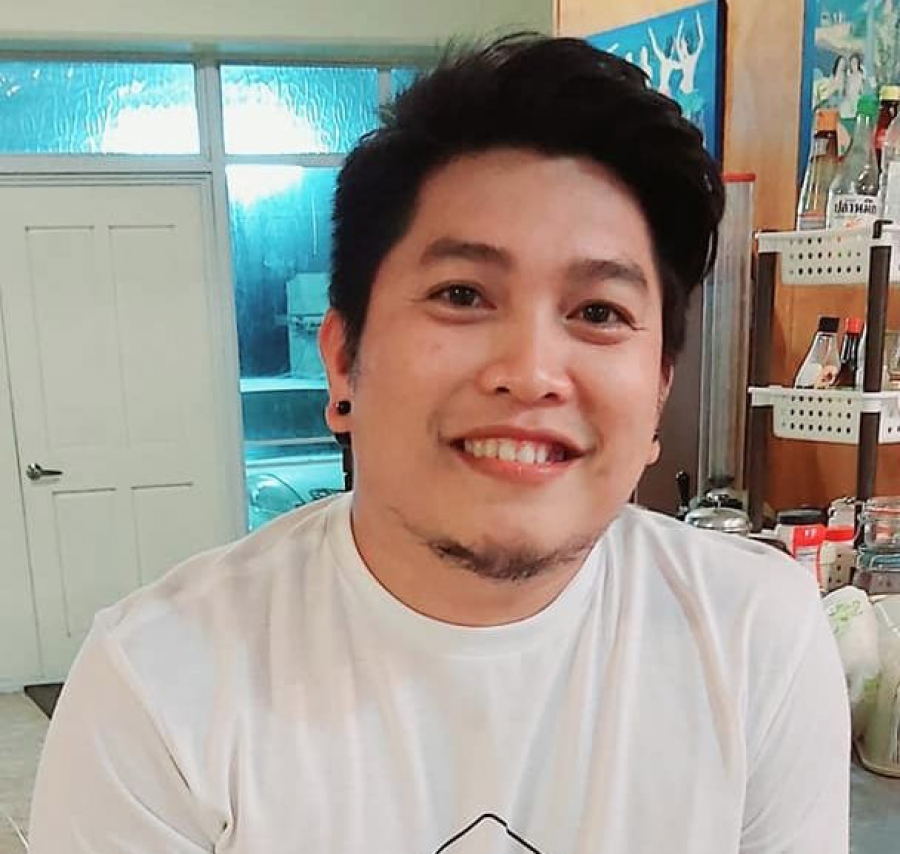 Mark Serito was airborne over the Pacific last night, returning to his family in Cook Islands, when the Covid-19 travel ban was extended to 16 countries.

The coronavirus travel ban has been extended to 15 more countries including Philippines and Indonesia, impacting a number of people travelling to Cook Islands.

These restrictions came into force immediately.

Last night May Serito was praying her partner Mark, who is on his way back to Rarotonga from Philippines, would be exempted from the ban.

Mark had already left the Philippines when the revised travel advisory was issued at 5.20pm (Cook Islands time).

May messaged her partner last night, advising him of the latest travel restrictions. He was due to arrive at Auckland International Airport at around midnight and board the flight to Rarotonga this morning.

May is concerned Mark will have nowhere to go if he is denied entry into the Cook Islands.

“He only holds New Zealand transit visa so he cannot leave the airport. The only option for him would be to fly back to the Philippines but who will fork out the expenses?

“If the travel advisory would have been issued earlier in the day then he wouldn’t have boarded the flight from Philippines,” she said.

Last night, Principal Immigration Officer Kairangi Samuela said there was no alternative: Serito would have to turn around in Auckland this morning, and fly back to the Philippines.

She said he was one of a number of travellers similarly affected.

Prime Minister Jacinda Ardern said the patient, who is in their 60s, was in a stable and improving condition in hospital in Auckland. The person was a New Zealand citizen who had been to Iran and flown back to New Zealand via Bali on Monday.

The World Health Organization yesterday warned it would be a “fatal mistake” for any country to assume it would not be hit by the new coronavirus.

Organization director general Tedros Adhanom Ghebreyesus said: “This virus has pandemic potential. This is not a time for fear. This is a time for taking action to prevent infection and save lives now.”

COVID-19 would place additional strain on the health system, already burdened by the high volume of people with chronic conditions including non-communicable diseases, Dr Herman added.

“With at least 15 per cent of the population aged over 60 years, there are valid concerns about the welfare of our vulnerable populations, as data shows they are most severely affected.”

Dr Herman said the past week has seen an acceleration in the number of reported cases in many countries with evidence of community transmission in some, reflecting the critical role of global travel in virus propagation.

The outbreak in China has now been reported in over 45 countries around the world.