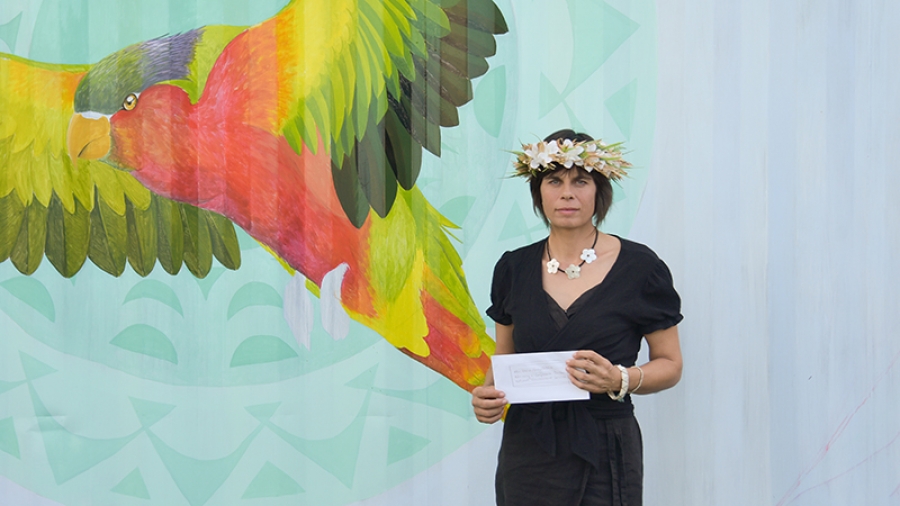 Lobby group Te Vai Ora Maori has filed a complaint against Government, alleging it is allowing the dosing of public water supply with a chemical coagulant without a proper permit.

But Deputy Prime Minister Mark Brown denied the claims made by the group, calling it “disappointing and misleading”.

The complaint which was lodged with the National Environment Service on Friday alleges the “Government has instructed contractors to begin dosing the public water supply with the coagulant poly aluminium chloride (PACl)”.

It also says the Government have not obtained the “required project permit” to allow such dosing. Coagulant poly aluminium chloride is used to make the fine particles settle out of raw water.

Brown said they will follow due process by notifying the landowners before any dosing is to proceed.

“At this point in time, this is a matter before the court.”

The National Environment Service had confirmed that the use of chemicals during the commissioning of the water works infrastructure will not cause significant environmental impacts that would cause environmental harm or will breach any requirement in the Environment Act 2003, he added.

“The Cook Islands Government confirms that PACl trials will be managed in a way that protects the health of our communities and environment. The aim of the project is to improve public health by providing clean and potable drinking water to our people. This clarification was previously provided to Te Vai Ora Maori,” Brown said.

“It is disappointing that the anti-chemical group (Te Vai Ora Maori) would purposely mislead the general public by releasing a press statement that is incorrect.”

Puna also confirmed they have extended the project permit for Te Mato Vai stage two works until July, 2021. However he said the permit was not for the long term options of water treatment, “that would be a full EIA (Environmental Impact Assessment)”.

But Justine Flanagan, acting chair of Te Vai Ora Maori, maintains a project permit is required for development in areas of specific concern, such as the sloping lands and stream banks where the new waterworks are located.

“The Te Mato Vai Project Management Unit does not have a permit for the PACl trial. The trial will mean operating the new system at all ten intakes. Te Vai Ora Maori sent a letter to government in February advising that proceeding without a permit is unlawful,” Flanagan said.

“Permitting is about identifying risks. Overflow, and storage pond failure will result in chemical waste contaminating freshwater streams. These streams flow past family homes and are used to irrigate food crops. The assessment process is also about involving the public in decision-making.

“We’ve repeatedly asked our government for information - what are the risks, are all the intakes affected, and have all the faults now been fixed? A permit is required, and the people have a right to be consulted.”