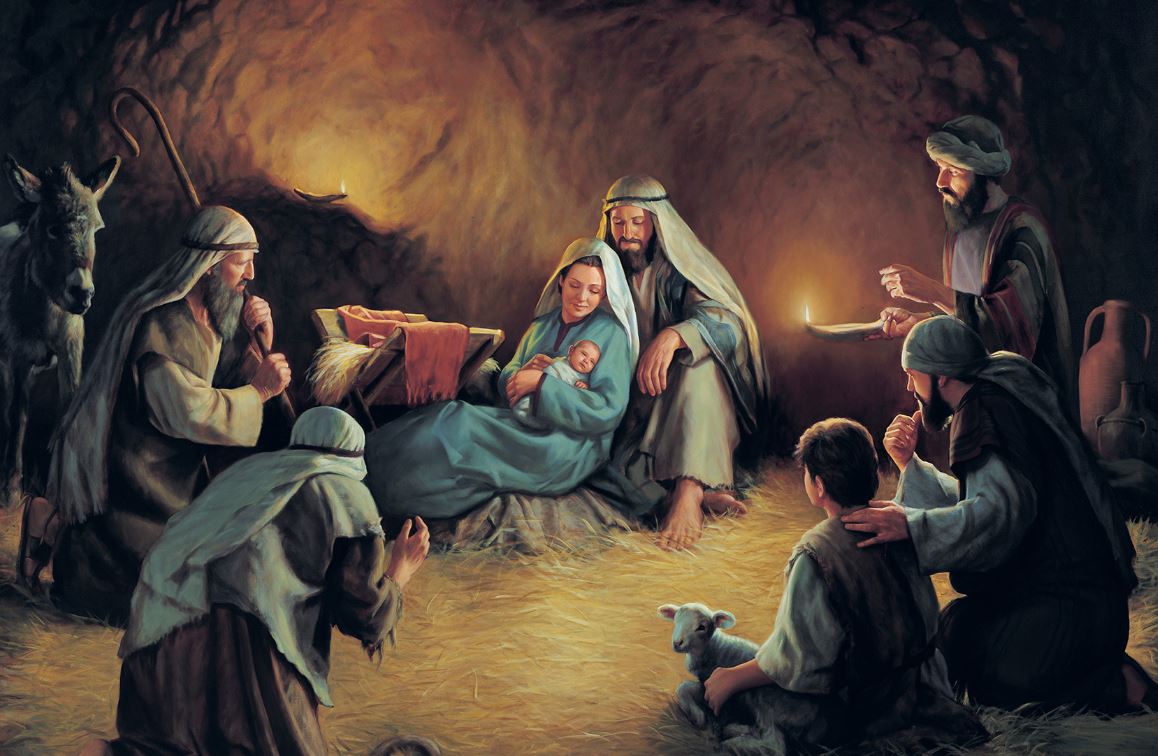 As we enter the Christmas season, we are reminded of the purpose of celebrating Christmas, writes Tamatoa Jonassen of The Church of Jesus Christ of Latter-Day Saints. 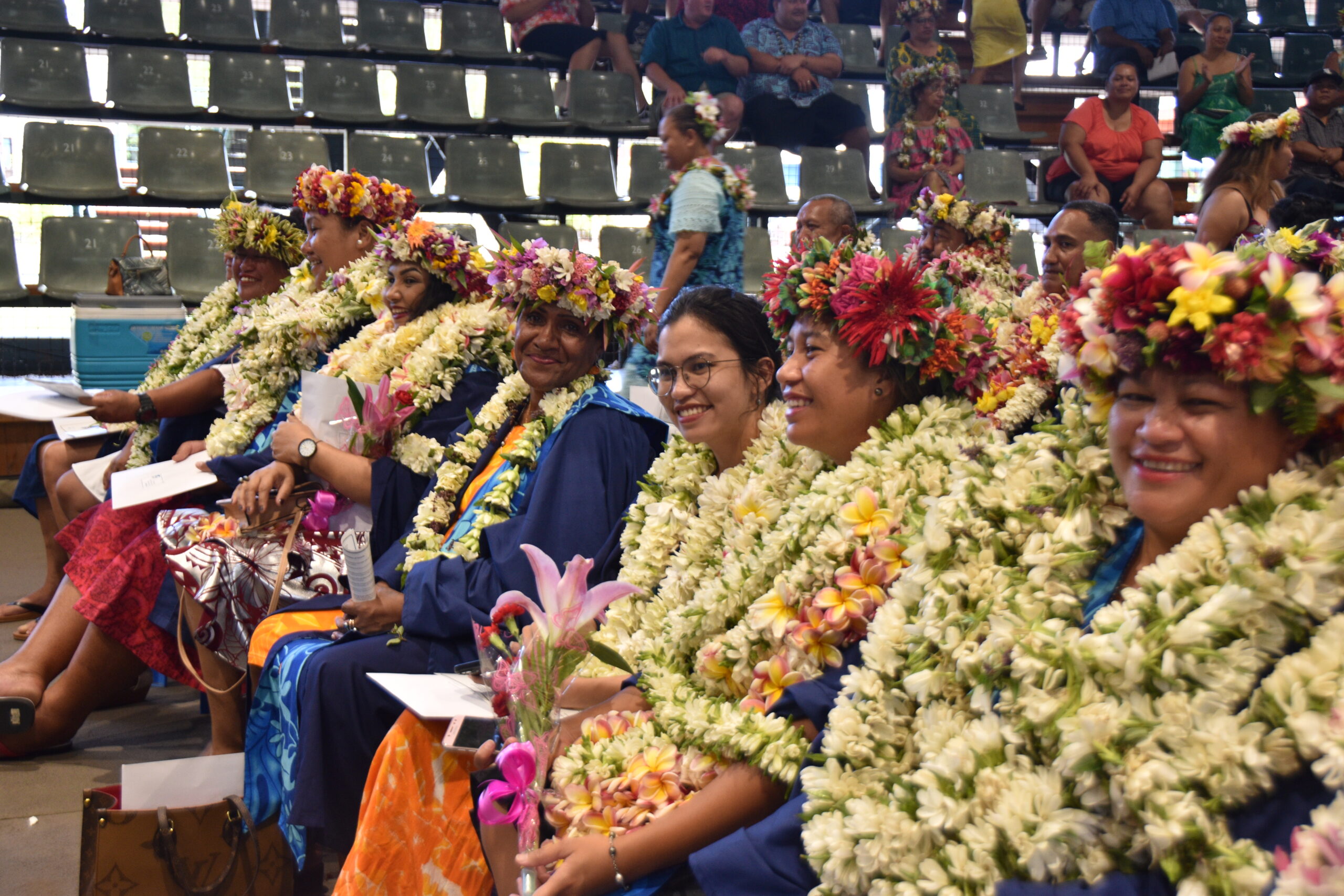 Graduates prove age is no barrier to learning

One hundred and thirteen (113) graduates walked across the stage to receive their certificates in the Cook Islands Tertiary Training Institute graduation at the National Auditorium on Friday.

Saturday 4: It makes sense that the full name behind Rarotonga’s new range of VMV organic breads should be quite a mouthful – Varoa Mata, Miti e Vai Ltd. It stands for flower, salt and water – the simple basics of any good bread. But the new product range from Reuben and Victoria Dearlove’s Matavera […]

Workshop to help with entry process

Saturday 4: If you have been thinking about entering the Air New Zealand Cook Islands Tourism Awards, the organisers have arranged a helping hand. A workshop will be held on Monday to go through details of the entry process. The awards committee and the Business Trade and Investment Board are running the workshop to be […]

Saturday 4: ‘From the old coconuts rooted to the ground shall grow many tall strong trees for shelter and sustenance’……after the Hurricane 1895. In the early days just after our Rarotonga International Airport was opened, tourism was not just a new word in our vocabulary, it was the beginning of the future. Thirty plus years […]

Saturday 28 March: A cD and DVD of the Cook Islands mini-music ‘Rage’ festival held in Auckland, will be launched this morning at Punanga Nui. Kathy Brown, one of six local artists featured on the cd, says they were asked at the beginning of February by Heimana Music’s Noo Vaevae Pare to come up with […]

The Aitutaki air is thick with tension…

Saturday 28 March: Minister Wilkie Rasmussen was well received by the people he met on his two-day visit to Aitutaki this week. Rasmussen said he believed he was the best choice to represent government in talks because they weren’t likely to throw things at him. The same can’t be said of deputy prime minister Sir […]