Host of exhibits at new eco-centre 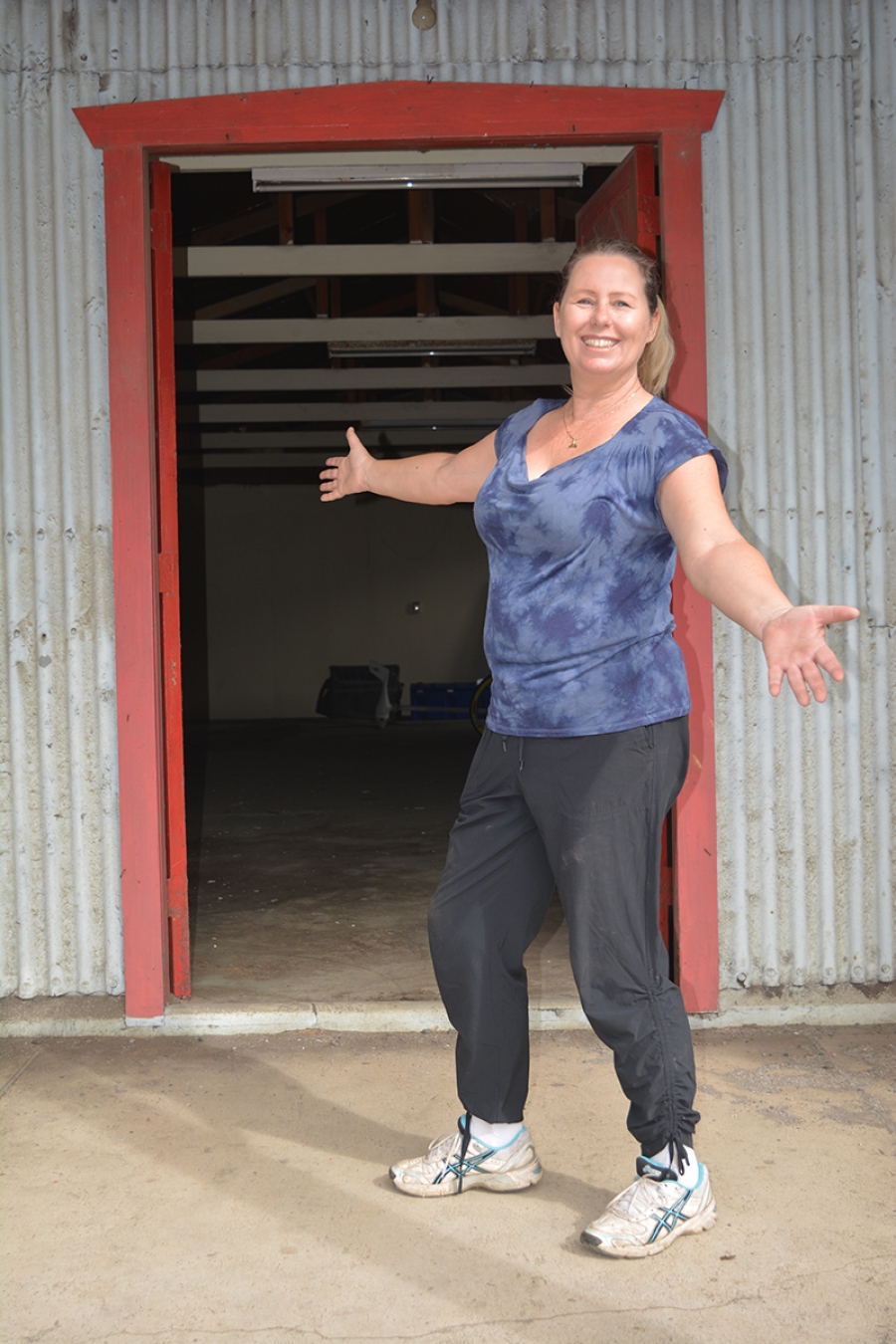 The soon to be opening Discover – Marine &amp; Wildlife Eco-Centre in Arorangi will have a blend of exhibits from the former Cook Islands Whale and Wildlife Centre in Atupa plus some new exhibits not seen before, with a focus on wildlife and environmental education.

For this owner Stephanie Jansen has enlisted the help of some local experts in the areas of ecological and environmental health and awareness.

Both Te Ipukarea Society and the Korero O Te Orau will contribute toward static exhibitions on conservation and the environment at the new centre.

Practising what they preach, a lot of the centre’s energy will come from solar and wind power – “and we will have an eco loo,” says Jansen.

The centre will be incorporating Maori into a portion of their signs as well. “That will take some time but it is something we plan to achieve,” she explains.

Behind glass will be one or two beehives which will be put together by Keith Mokotupu, where visitors to the centre can watch the workings of a busy honey-bee hive.

Stephanie also hopes to grow out giant clam. The juvenile clam will be provided by MMR Senior Fisheries Officer Richard Story, from Aitutaki, who spawns the clam in what Stephanie describes as a complicated balancing act.

“It involves the temperature being right and the correct water flow,” she says. “With his help we intend to set up the correct environment for the clam, and hopefully when they are fully grown we can start releasing them back into the sea, caged to protect them.”

Jansen says there are a lot of amazing exhibits that have been brought over by former Whale and Wildlife Centre managers Sheryl and Huw John.

“There will be lots of other cool things, such as the one-week-old sperm whale jaw – which people find hard to believe, because of the sheer size of it, that it was so young.”

A new tank will house an octopus, “once we source one.” Jansen says the former owners had an octopus that went missing. “It had crawled into a gap in the tank but they thought he had got out.”

An aquarium filled with local fish will provide fertiliser and water for a ‘living wall’ herb garden that will be visible from the in-house cafe, and also provide fresh aromatic herbs. “This is just one example of the ecosystems we hope to create,” says Jansen.

The Coco Crab Cafe will not be serving crab or calamari but, being family-oriented, will have fresh cabinet food and salads and also ice-cream cones.

The Marine &amp; Wildlife Eco-Centre will be housed in building that is currently being renovated and is owned by Dr Rangi Fariu.

Jansen says her new centre will work in conjunction with the Whale Centre in Atupa, where visitors who are interested in learning more about whales can be directed.

Jansen says she has developed a passion for the island and its ecosystems in the three years she has lived here.

As a former police officer and then university recruitment officer, she says she was looking for a business to buy.

“Being a police officer ruined me for just any job, I needed something to really get my teeth into,” she says.

The mother of one from Tauranga, New Zealand, was searching in her home town, “but for some reason Rarotonga kept coming up on my search engine. In the end I just started searching under Rarotonga”.

After buying the Raro Reef Sub, she says she had to learn how to run a business, drive a boat, find her way around the island and settle her four-year-old son into island life.

“But now I find myself living in all year around summer and have never looked back. Rarotonga is a small ecosystem and positive changes can be made quickly here. If the government, for instance, said there was to be no more oxybenzone sunscreen brought into the country – it would happen, and it would make a difference. Same with plastic bags.”

Progressing on from the Raro Reef Sub to also owning the Discover – Marine &amp; Wildlife Eco-Centre seemed like the next natural thing to do for Jansen.

“There is a synergy between both businesses,” she says.