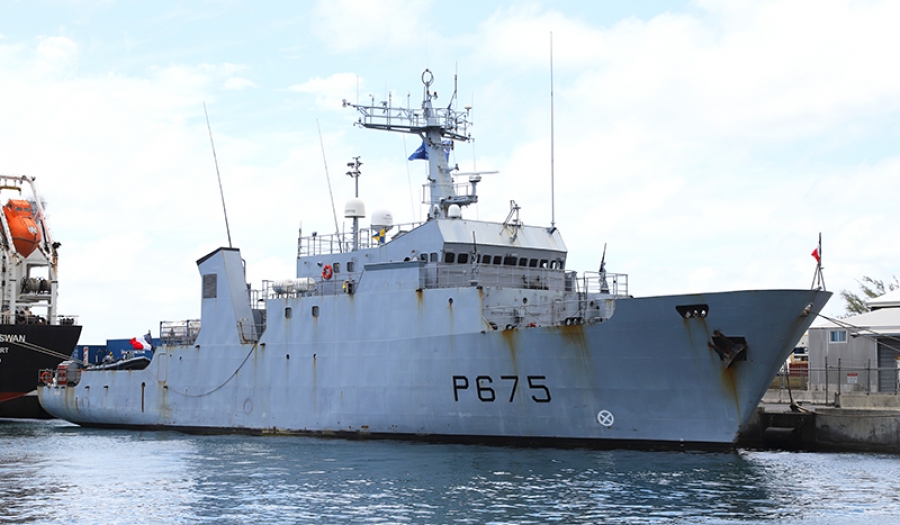 The patrol vessel Arago will be open for public visits today and tomorrow. 18101022

The French Navy patrol vessel Arago arrived at the Port of Avatiu yesterday on a visit that will end on October 4.

The 59 metre vessel was open for visits by the public yesterday, and will be open for inspection today and tomorrow from 8am to 4pm.

The Arago was launched in September, 1990 as a hydrographic survey vessel before becoming a patrol boat. The vessel is 59 metres long, with a beam of 10.9 metres. It has two 12.7mm machine guns, and can travel at a speed of 15 knots.

The Arago last visited Rarotonga in September last year after a visit to Penryhn Island, where the crew welcomed ministerial and government representatives aboard for lunch and tour. https://fbskip.com/

In July this year, Rarotonga received a visit from another French Navy vessel, the Bougainville. Both vessels are based in French Polynesia.