Putting on a ‘Sweet & Sour’ show 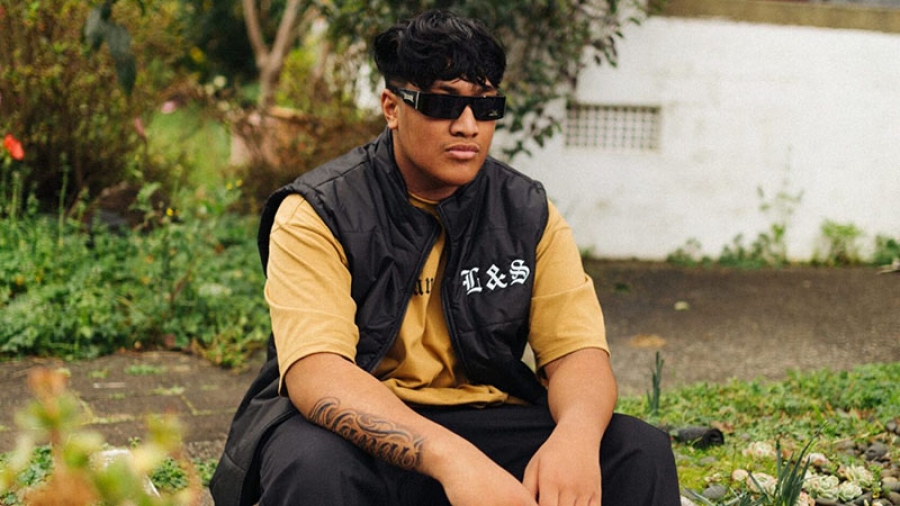 In an interview with UK magazine 1883, Jawsh 685 said the new track was inspired by another artist called Kezes. The sonics had a Polynesian island vibe to it with the ukulele instrumentation in the background, he said.

The track also allowed Jawsh 685 the experience of collaborating with well-known artists Lauv and Tyga.

“The collaboration was huge for me; to be a 17-year-old artist having these big-name features on my track was incredible. The process of the beat being put together as we sent it back and forth was a lot of fun,” Jawsh 685 told 1883’s Malvika Padin.

Jawsh 685 admitted there was some pressure on him to follow up on the success of ‘Savage Love (Laxed – Siren Beat)’, with his new single.

“There is definitely an expectation to keep getting better and bigger following up the success of ‘Savage Love’,” he said.

“It’s challenging to have to balance my goals and expectations for success with the reminder not to place too much pressure on myself. I want to keep improving as an artist, representing my community and experimenting with new sounds.”

Going forward, Jawsh 685 said he wants to work with bigger names on different songs and do full-length albums. Simba, Akon and Doja Cat are some of the artists he would love to collaborate with.

“I improved a lot since I started making beats as a hobby; when I compare the music I’m currently making with my private songs on YouTube from the past, I can see how amateurish I was. Everyone is like that when they are starting out.

“Now, I think I’m doing pretty well, I’m proud of myself and my family is proud of me as well. For the future, I’d love to work with bigger names on different songs. I’d love to have a full-length album with various features on it.

“Someone I’d have loved to work with who is sadly gone now is Eazy-E.”

Jawsh 685 hopes to encourage people to pursue their dreams through his music.

“A lot of people don’t like to see others succeed, but just keep your head down and pushing forward towards your dream. The higher and further you go, the more haters there will be but just focus on your goals.”

Jawsh 685, was born and raised in South Auckland, and lives in Manurewa, became the first Pasifika person and the third New Zealand person to ever top the UK Singles Chart with ‘Savage Love (Laxed – Siren Beat)’.