Nolan strikes a masterpiece in Dunkirk 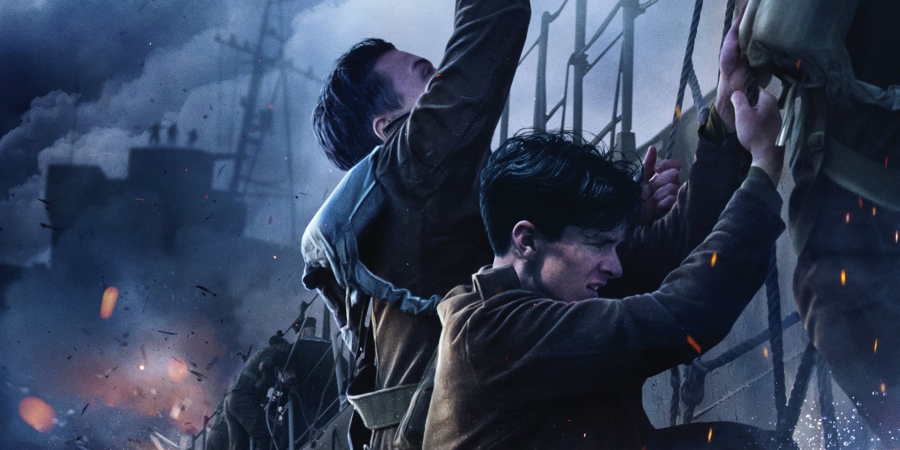 A scene from the movie Dunkirk screening at the Empire Cinema. 17072104

At first Dunkirk sounded like some battalion name to me when the trailer of this movie was released at the Empire Cinema.

After a quick search online, I came across an entry “Battle of Dunkirk”, but it made little sense to me.

It had something to do with World War II. What intrigued me the most was the person who was making this movie – Dunkirk.

Christopher Nolan is somewhat the King Midas of contemporary cinema and the “golden” box office collection of his recent movies is a testament of this.

Inception is one of his most notable works and what a movie it is! I have never seen a movie of such calibre, both intense and complex but thoroughly entertaining.

With Dunkirk, Nolan achieves another feat by making probably one of the best war movies, easily ranked alongside the likes of Saving Private Ryan, The Hurt Locker and Hacksaw Ridge, to name a few.

Dunkirk is a war drama film based in 1940, during the time of World War II.

The Allied troops are trapped on the beaches of Dunkirk, a French city, as the Germans make their way into France.

Attempts to evacuate the troops is threatened by the enemies, both from the air and on land.

The only way out is through the seas but that is also restricted as the Germans continually drop nukes to destroy the ships earmarked to evacuate the soldiers.

When all doors seem to be closing on them, a ray of hope appears on the horizon.

Writer-director Nolan focuses on the tension of the trapped troops seeking a way out and not the general war itself.

He streamlines the subject of the movie to cover eloquently the emotions of those trapped in Dunkirk and the efforts that are being made to evacuate them from the ambush.

The way he presents the film is quite unique in itself.

It is split into three parts – one taking place on land where the focus is on the soldiers looking for a way out, one on the sea where civilian vessels are being used to help evacuate the troops, and one in the air where the Spitfire pilots fight to bring down enemy plane.

The synergy between the three parts which is based around the same vicinity is brilliantly worked out to give the movie the flow it requires to (emotionally) connect the viewers to the drama that is being projected on the screen.

Dunkirk captures you within the first couple of minutes with a cleverly worked out opening scene.

The lead Fionn Whitehead, who plays Tommy, a British Army private, is trapped in a crossfire while wandering around the vacant city with fellow troops.

The chaotic dash for survival virtually defines the events that follows next. In a nutshell, it explains the situation of the trapped troops from a character’s point of view.

Dunkirk is a soul-stirring movie inspired by heroism of those who stood in solidarity to help in the face of adversity and those who didn’t lose hope of survival when there seem none.