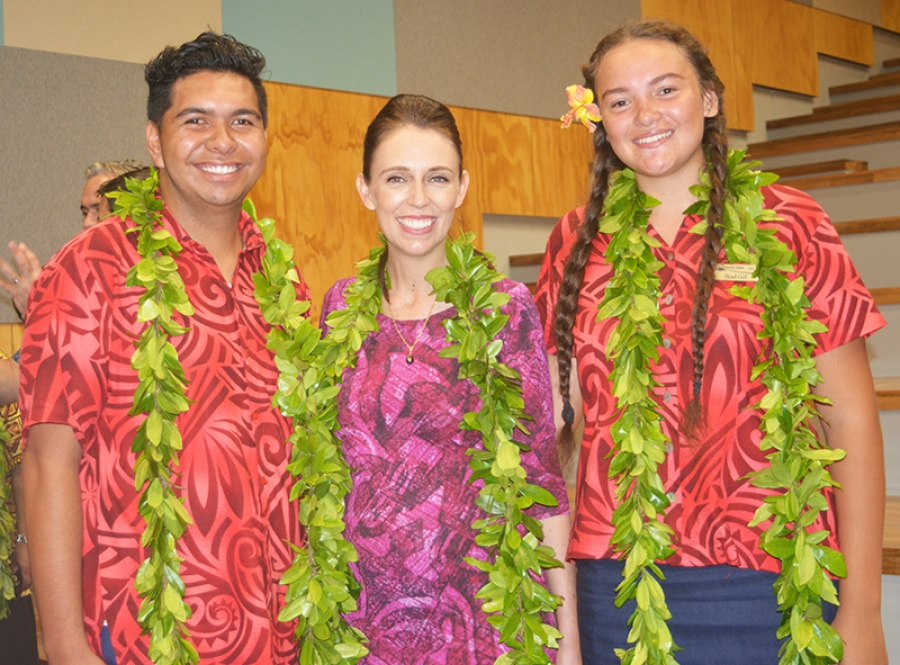 On August 4, 2015, during the Cook Islands celebration of 50 years of independence, former New Zealand prime minister John Key pledged up to $11.7 million to complete stage one of the project.

The Cook Islands government contributed an additional $3 million to get the buildings they wanted.

The opening of the building completes stage one of the four stage Tereora Construction.