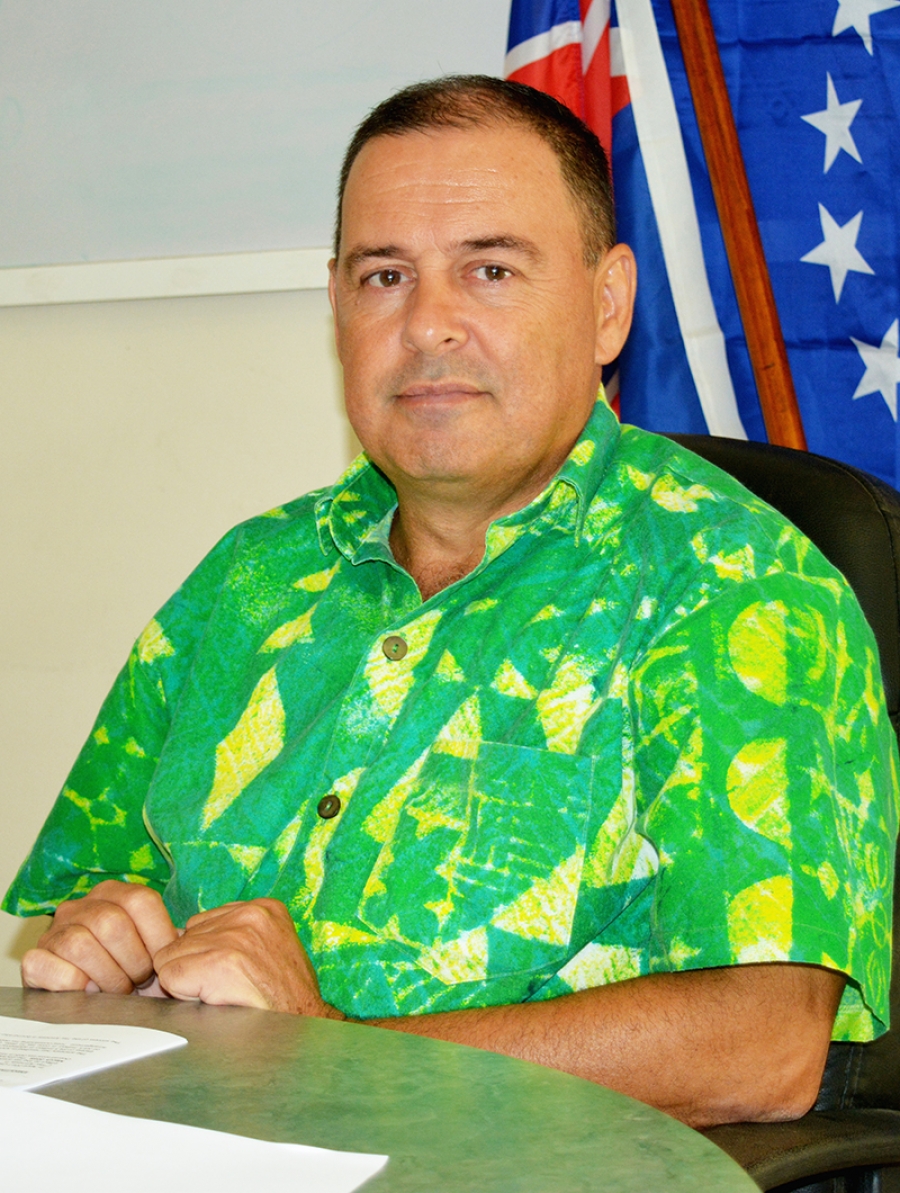 Minister of Finance Mark Brown says having an educated population is the best way forward for the Cook Islands. 18020215

Cook Islanders have seized the opportunity to take advantage of the quality tertiary education delivered by The University of the South Pacific (USP), says finance minister Mark Brown.

He made the observation at a function marking the 50th anniversary of USP at the university campus on January 31.

Speaking about the need for an educated society in the Cook Islands, Brown reflected on the USP’s first class of graduates, which included only a handful of Cook Islanders, and compared that to the most recent graduation class, which included 40 students from this country.

Of recent graduates, 42 now work in the public service, and Brown speculated that since the USP was founded, around 500 Cook Islanders have graduated with degrees, diplomas or certificates.

The in-country campus has been particularly beneficial, Brown says, providing over 200 local graduates with an avenue that was previously limited.

“It has allowed mature students to take up education while still providing for their family.

Previously, students would have to go overseas or hope for a scholarship, which was very rare.”

Women have hugely benefitted, with nearly 20 per cent of the graduates in 2015 being female.

Brown says this has opened up further opportunities in the workplace.

The expansion of the USP curriculum, which now offers degrees in sciences, art and commerce, is a source of encouragement from a government perspective, he adds.

“Looking at the economics of it, conventional thinking has been that the more educated a population is, the higher its level of productivity and economic growth there will be, which means higher prosperity for our people.”

If that is true, says Brown, the Cook Islands can expect its better-educated workforce to produce better products and higher efficiency, with human capital being the greatest resource.

Brown says the critical thinking and bold decision making that a university education encourages makes USP even more important for the future.

While at a conference last year, he had the opportunity to hear Dr Paul Kim of Stanford University in the US speak about the changing workforce. Kim believed that 65 per cent of today’s school children would be doing jobs that currently do not exist.

“So that begs the question, what does that mean for us?”

“For us (the government), that means investing in technology is crucial, as well as bringing schools up to modern standards and encouraging lifelong education.”

Brown says education is the best way to increase the prosperity of the Cook Islands, as something like the minimum wage only lifts the minimum amount someone can earn.

A study in Australia showed that a higher-educated population increased wages and created more jobs.

“More competitive industry will lead to more money being put back into the economy.

“It has always been a hard thing to measure, but if it’s true for our country, we will be far better off in terms of prosperity and growth.”