Battle of the anau at college contest 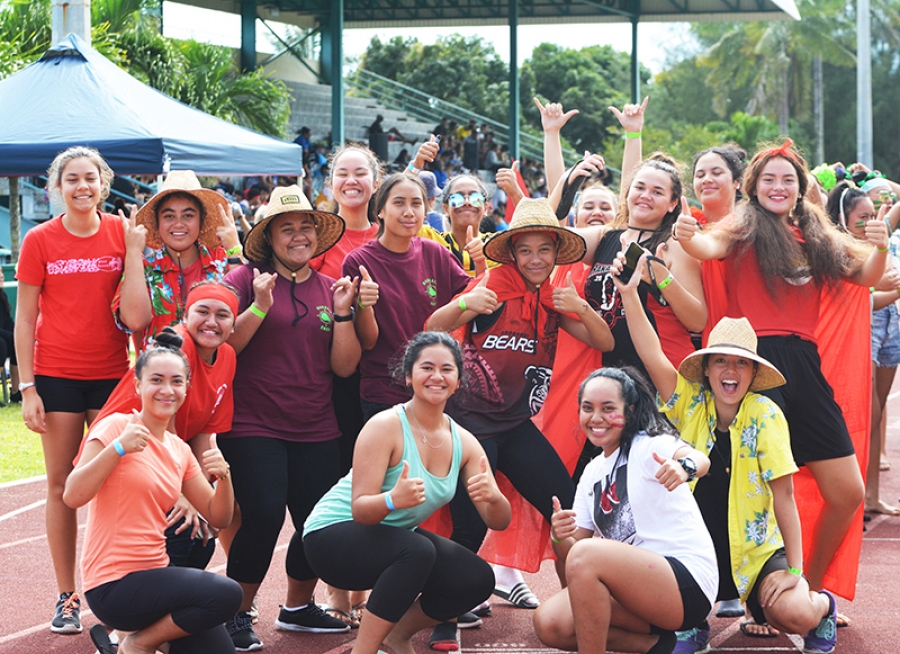 Te Kou and Ikurangi girls prepare to start the 800m race at the Tereora College athletics day on Friday. 18082436

Friendships were left at the door to the National Stadium on Friday and it became all about the battle of the anau as Tereora College held their annual athletics competition.

In the final sports competition between the four anau for 2018, valuable points were on the line in the race to be crowned this year’s overall top house.

In the end it was Maungaroa who came out on top, taking the athletics trophy away from Te Manga in the process.

Students from Year 9-13 took part in javelin, discus, shot put, long jump, high jump and running events. Despite the high temperatures, a number of strong performances were recorded across all the events.

The athletics competition is usually held in the last week of Term 3, but was brought forward due to the Youth Athletics Championships to be held on September 7, with secondary students competing from high schools here in Rarotonga as well as students being flown in from the outer islands.