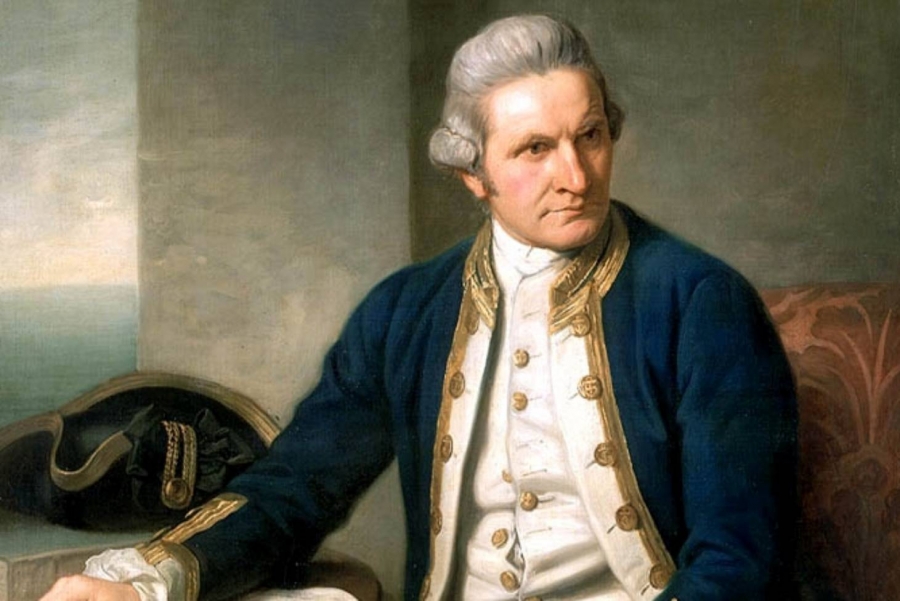 OPINION: Taking the man’s name, is very colonial and sexist, and changes our culture.

In Clan of the Cave Bear novels, every time a visitor arrives, they introduce themselves via their maternal and paternal family history.

The result being everyone knows where they come from, their ties to the land and their practical skills.

The tradition carried on into present day of English surnames in the abbreviated form, Weaver, Blacksmith, Shepherd, Steven-son, Williamson and so on.

A rose by any other name would smell as sweet, Juliet says, meaning Romeo’s name Montague, shouldn’t distract from him as a person, but it does.

Given our name is our identity, the arguments about changing “the Cook Islands” to a Maori name is reasonable and valid.

Cook was undeniably an amazing cartographer, the maps he made of the New Zealand coast line were so precise Google maps only finds two omissions.

If Cook wasn’t famous, would we have changed names earlier? But how can we change to Maori, if we have Palmerston and Penrhyn in our telephone books?

Let’s look at the impending Immigration Law, the common calls “it’s about Immigration law not land law” and “Act now, have your say, for the future for your children’s, children”, the real fear is if the Immigration Law doesn’t address who is a bloodline Cook Islander, future land succession and culture will be lost.

Maybe, those born, bred, or lived here most of their lives with no blood connection are called Cook Islanders and those with documented bloodlines are Cook Islands Maori, therefore, can succeed land?

A recent example of how our future could change was the one-year celebration of the Marsters House for Palmerston Island.

Upon observation, this building boldly promotes the name of a Papa`a Polygamist, it’s large and white, the name Marster dominates, a “double-entendre” of a person’s reign and title over them.

Such recognition for a carpenter, I wonder can the descendants of his English wife and children come to claim land?

Their Cook Islands blood right comes from the local wives, where are their names? Why aren’t they recognised?

The ancient Maori name Avarau is lost amongst the English in size and impact, this shows how we can lose our culture in the future.

When I moved here permanently and wrote letters to the editor on environmental issues, I was characterised from my married English name, sounds white, thinks white, surname is white, must be white.

I changed my name to my Maori roots acknowledging my paternal and maternal grandparents’ lineage. My son, who has lived here, more than in New Zealand, is adding Maori names to his, so at international kayak races, his name says, I am, from Cook Islands.

How many of us live here under the patriarchal name of an English ancestor?

Why do we claim blood right and land right but don’t acknowledge who gave us the ability to do that, our maternal lineage?

Has anyone taken the maiden name of a Marsters’ wife? Or are their names, history lost?

As blood Cook Islanders shouldn’t we be using our Maori surnames?

Taking the man’s name, is very colonial and sexist, and changes our culture.

Our new government leadership of Mark Brown, despite him speaking Maori, when he represents us to the world, looks white, speaks white, and his name Brown, is white. Henry Puna looks Maori, his name’s Maori, so no one questioned if he’s Maori.

As leaders of a Pacific nation, shouldn’t you consider your allegiance to living in paradise?

We all know ‘who your daddy is’ we want to know ‘who is your Mama’?

Let’s all use our Maori surnames pronouncing I am a Cook Islander.