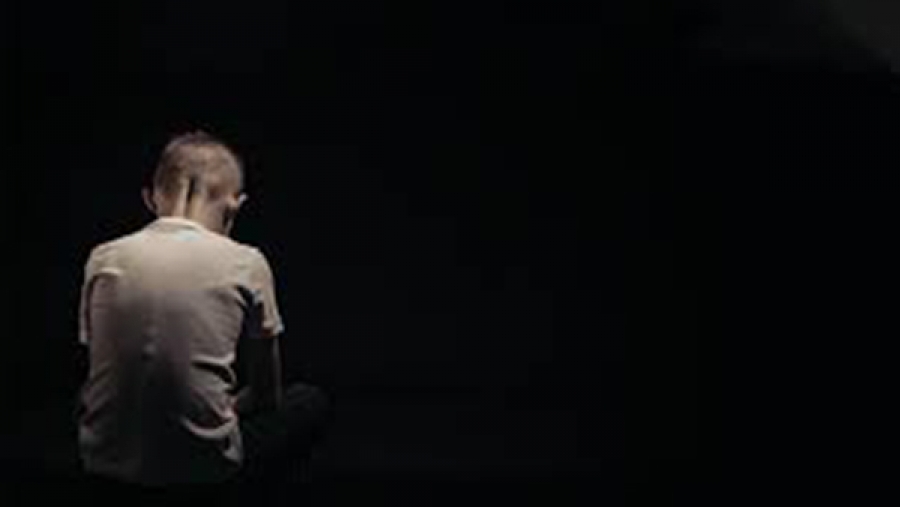 Hello darkness my old friend, I’ve come to talk to you again, about the sounds of silence…

Ten thousand people maybe more… People talking without speaking, People hearing without listening.
Fools said I, you do not know, Silence like a cancer grows…
But my words like silent raindrops fell, and echoed in the wells of silence.
– Simon &amp; Garfunkel

Silence, like a cancer grows and, like cancer, we may feel symptoms in our gut, but find it’s only the secondary growth – the primary and most damaging is happening in our heart.

We have a communal cancer in Cook Islands. It strikes deep into our core psyche but no one wants to admit it’s there.

Domestic violence is a secondary symptom to a primary patriarchal core belief of the right and might of men over women and children.

They say still waters run deep, but beneath the unruffled surface is a strong and often deadly current tearing the river-bed apart, gouging deeper into the earth’s core, relentless, showing no signs of stopping.

These rivers sit among us. In church pews on Sunday, from the pulpits of leadership and standing above us on financial ladders, with businesses, land and titles.

Agree there are exceptions, some women are as bad, but the majority are males who think themselves holier than high.

Our suicide rate is alarming, our children are abused daily, we say nothing, we are silent. A silent night is not a holy night here.

“Fools said I, you do not know, Silence like a cancer grows” – and when you say nothing, you’re saying it’s okay, it’s alright, I agree.

When you remain silent, and tolerate the abuse, or the knowledge of someone else’s abuse, you’re telling the perpetrator that his actions are okay, this is how I want you to treat them, or me.

You are giving your permission for people you know and love, or yourself, to be beaten, abused and live in hell on earth.

If the #MeToo movement came here, and we were brave enough to expose offenders to the public forum, what would we see? Will we see in Cook Islands, as in America, the exposure of politicians, mayors, princes, entertainers and successful business people?

I hear you nodding, you know, don’t you? You’ve been talking about it without speaking up, you’ve been hearing without listening.

With realisation, you could be the one to make the change, to make it all go away.

How many died before the Black Lives Matter protests galvanised a nation? How many children have died in New Zealand by the hands of their parents or family members that never had protests organised saying “Children’s Lives Matter”?

Where will it end? How can it stop? It’s a cycle. It keeps revolving and it’s revolting, but who will use the brakes? When our children have no one to speak to, no one who will listen and protect them, they find the only way to end their pain is with their own hands.

The one time they’re in control of their life, they choose to end it rather than live it.

Our children’s lives matter, but our silence is deafening.

If it’s an emergency, call Police on 999