Ruth Mave: Cutting hair removes the strength and mana of a child 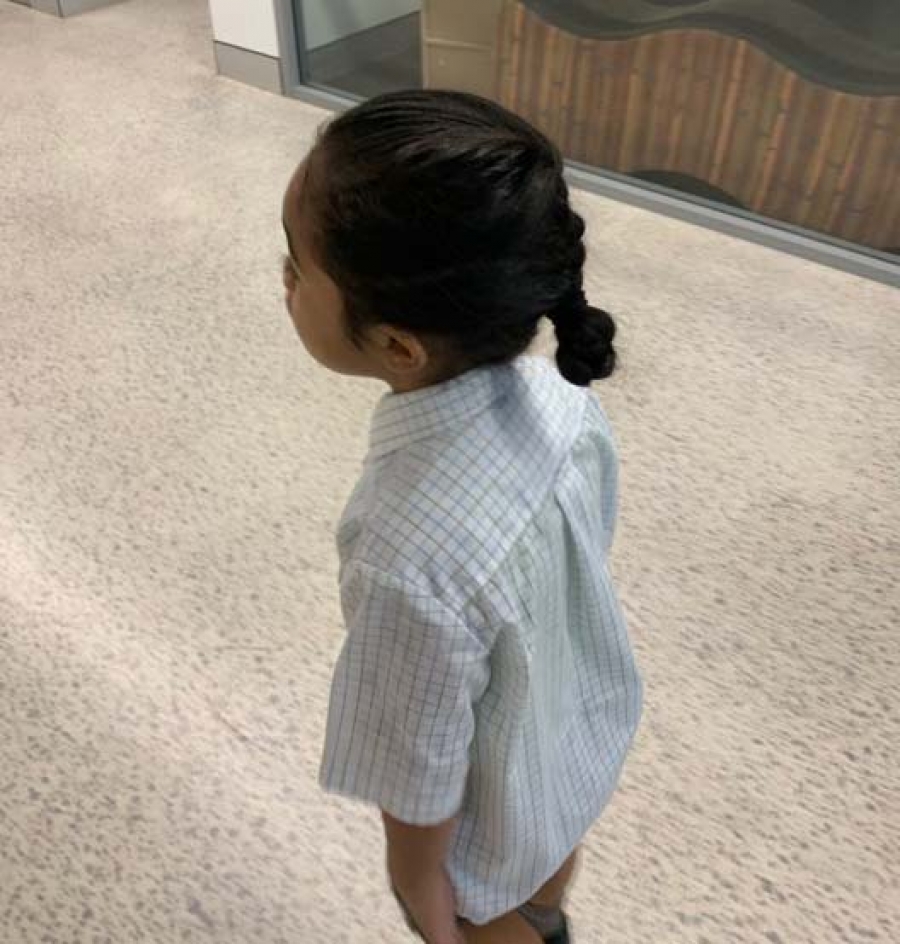 OPINION: Children are special, unique and deserve respect. These aspects should rate higher in importance than their hairstyle, writes Ruth Mave.

In the Bible, Samson was a strong strapping lad with a head of hair from which he drew his strength.

Delilah wanting to bring Samson into submission, did so by cutting his hair. Throughout history, the discovery of far off lands and native peoples found cultures where males and females had long hair.

It was only with the arrival of missionary ideologies that short hair has been enforced and in many ways brought the indigenous people into submission.

The current debates and stories of schools insisting on short hair cuts for boys attending, and in many cases, denying cultural practices of hair cutting ceremonies where a boy’s first haircut is a family celebration marking a transition in age and independence and as a significant fundraiser, is nothing new.

It has been a bone of contention since its introduction as a sign of a godly person.

Here in Rarotonga, we are equally guilty of imposing strong “missionary value” haircut rules on our own school children.

When it comes to school and haircuts, I wonder, are we focused on what is most important?

Education is important and children being in an environment to learn is key.

We have kids who are denied learning opportunities because they have to stay home and look after elderly, sick family or work the plantations.

In our schools the rules of short back, sides, 3cm above the collar hair for boys is strongly enforced and in some cases used specifically to remove the strength and mana of the child and bring them into submission of the school and a white patriarchal society.

The average teenage boy does not want to be sitting in school, he is full of hormones and wanting to show his independence and identity. Uniforms deny this, so often their hair is the mark of the man.

There are definite rules for haircuts I agree with, hair cannot be covering the face; cannot endanger others, for example mohawks full of gel could poke your eye out! As Parent Teachers Association chairperson of a local high school, I witnessed nothing short of militant force on the issue of hair in the school.

I once received a call from a parent whose son with eight others had been told by a senior local teacher, they had to shave their head or leave.

Some left, and some were shaved on the spot.

They were in Year 9, and the incident happened two days before end of term and they had an inter-school cultural performance at the Auditorium the next day.

I have never seen such a demoralised group of young men ever.

Was this the way to encourage them to stay in school?

Their haircut was short, neat, clean, it didn’t break any rules – the issue was they had a shaved line where the part would go.

There was heated discussions and differing view. The teachers won and the students lost, not only their right to interpret and follow the rules, they also lost their enthusiasm for learning, their desire to be in school.

What do we want from our children?

Yes, we want them to be educated and to learn to follow rules.

We also want to address mental health and suicide in our school children, they need a safe place to grow and express themselves.

School is a place of learning and building children’s beliefs that they are special, unique and deserve respect. These aspects should rate higher in importance than their hairstyle.