Ruta Tangiiau Mavé: Some friends leave footprints in our hearts 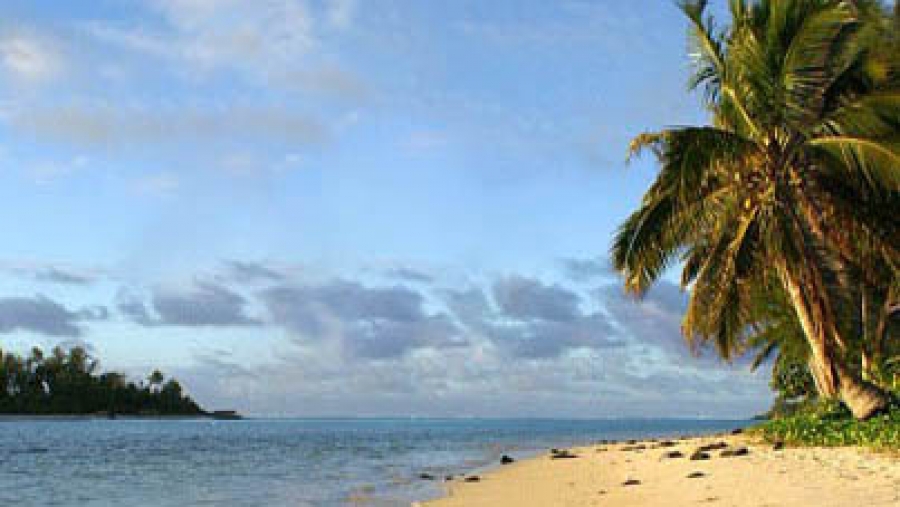 OPINION: A drawback of tropical island living is the transience, and waving goodbye to friends. But family is always there for you.

Having wonderful friends in your life is precious for your sanity, your motivation to carry on and be able to express your emotions, warts and all.

Good friends are like stars, you may not always see them but you know they’re always there.

My deepest friendships came from university, and travelling Europe. These people and I experienced many challenges together. Fresh out of home, growing up in Dunedin, being independently accountable for our learning, living and socialising.

In Europe it was the same but in different countries, cultures, currencies and languages, while responsible for 52 tourists for 52 days. We forged bonds of steel. Now 40 years on, despite time and distance, if I need help, they will be there for me, and I for them.

It’s the greatest wealth one can acquire while living on earth. Billionaire Steve Jobs, the inventor of Apple, died of cancer, and regretted his time amassing monetary wealth while missing out on the gems of life, having good friends.

Living in Christchurch during the second earthquake, the kids’ school sat under towering cliffs, that collapsed within seconds.

It was a very scary time, their father was in Canada, I flew them away from childhood friends to Auckland where my mum and sister immediately sent them to a new school. Within a day they became fast friends with a brother and sister, it helped them recover.

We moved to Vancover making friends with neighbours, a brother sister duo, who helped them settle in. Two years later, moving to Rarotonga, they found it hard to make friends.

It seemed to me our local school children don’t do play dates or sleep overs – everyone keeps to their wide dependable family unit. Mine were old mamas and papas.

Newcomers are transient they come for one to three years then leave, and it can hurt.

Life changes, community changes, family (like it or not) you are lumped with for life. Cousins are the best mix they’re family but fun like friends.

My daughter has new friends in Otago, my son has good friends in Rarotonga. I’ve learnt what you gain from a new friend is different horizons, dreams and activities you can share that become precious memories to keep.

The editor is leaving in September, taking with him his wife Georgie and three kids whom I’ve made fast friends with.

Despite the differences in opinions between Jonathan and myself, he gave me an opportunity to write a weekly column, a precious gift, which may not last past his departure, but one I’ve treasured, and as friends we have agreed to disagree on many occasions.

Despite their eldest boy describing me as an ‘interesting old lady’ which made me laugh, because he called me a “lady”, they’ve been fun to discuss Harry Potter, life and the Universe with.

It’s Georgie, a fast friend on an intellectual and social level, I’ll miss most. No doubt we can and will continue to be friends via social media in the future.

She’s one of many I have connected with here in Rarotonga I’ve had to wave goodbye to earlier than I thought or hoped. It’s a drawback of tropical island living.

Fortunately, I have amazing women friends tied to the island by family roots and land, though still no guarantees.

Some people come into our lives and quickly go, and others leave footprints on our hearts and we are never ever the same, said author Flavia Weedn.