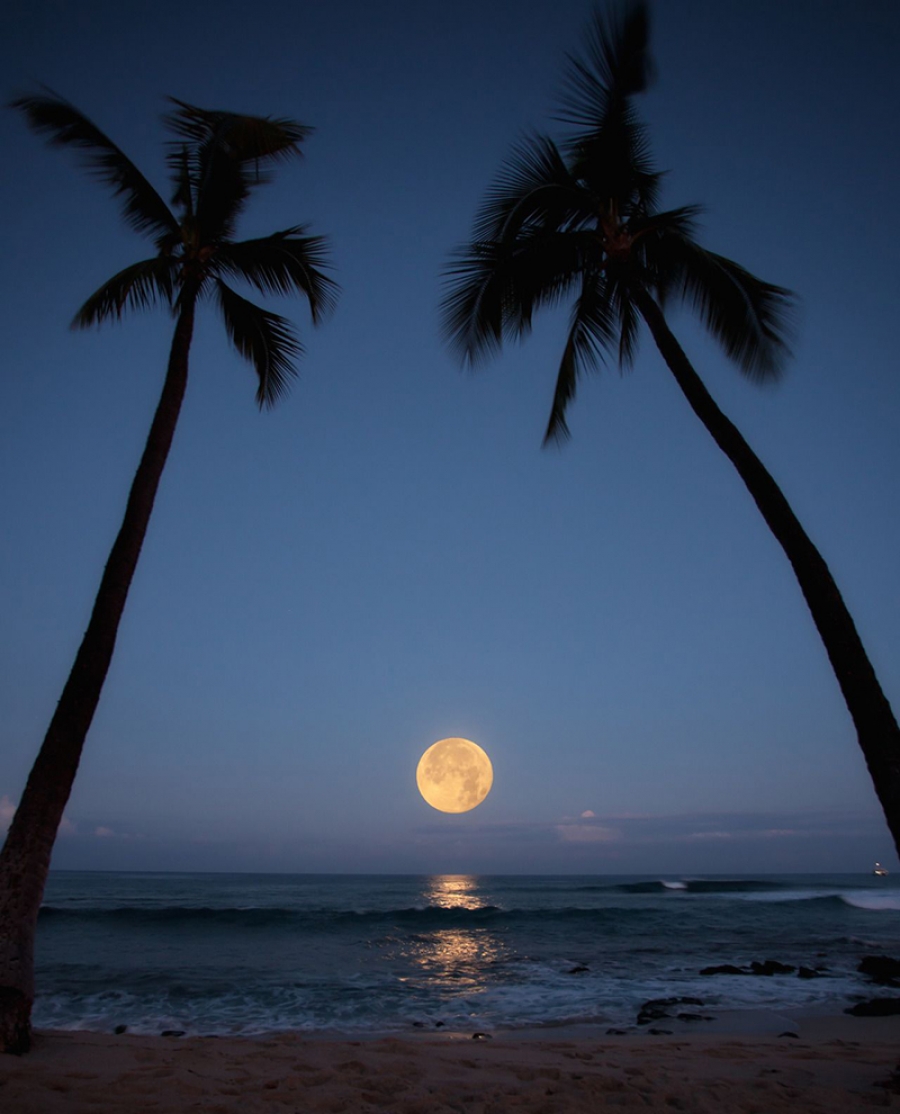 Join tonight's full moon swim is a tribute to yourself and to all women you admire. Men are welcome. 20030814

OPINION: Women can achieve as much as men – but we do it in high heels.

Sunday was International Women’s Day to celebrate the social economic cultural and political achievements of women.

It also marks a call to action for accelerating gender parity. I am Generation Equality.

In the 1960s feminism meant burning the bra and joining the workforce to achieve equality and freedom from men, by women earning their own money.

Sixty years on and there is not a country on the planet that can say they have gender equality.

It’s about changing the way the world perceives that strength.

One way to find out the strength of a woman is to drop her into hot water, and invariably she will grow and build a greater platform to stand on from the very bricks that were thrown at her.

The more you tell a strong woman she can’t do something, the more she will go out and do it. It’s this temperament men find most confusing especially in arguments.

Let’s first say, if a woman is arguing with you then it means she sees you as a worthy opponent and one she wants to have understand her.

The moment she stops arguing is when she is done, and no longer thinks you are worth it.

When it comes to understanding women, men may want to take heed of the following points during an argument.

When a woman says:

Fine – It’s used to end an argument when she knows she’s right and you need to shut up. The speed at which a woman says “I’m fine” is directly proportional to the severity of the storm that’s about to follow. The scale goes, great, good, okay, not okay, I hate you, then “fine”.

Nothing – this means something, and you need to be worried.

Go ahead – is a dare, not permission. Don’t do it!

Wow! – This is not a compliment. She’s amazed that one person could be so stupid. If you are arguing with a woman and she says “wow!” then run.

Laughing – When a woman starts laughing during an argument, please know the pyscho part of her brain has been activated. Abort mission, run.

Let’s celebrate the uniqueness of women, their strengths and vulnerabilities, and recognise these are the very traits we need in the world to create balance and worth in our world. Woman are not lesser than men, they are capable of achieving as much as men, only they do it in high heels.

Bob Marley said, if she’s amazing, she won’t be easy, if she’s easy, she won’t be amazing. If she is worth it, you won’t give up. If you give up, you’re not worthy. “Truth is, everybody is going to hurt you; you just gotta find the ones worth suffering for.”

Tonight, Monday, is a Super Moon. That’s where the moon meets its perigee, which is the closest point of its orbit to earth, so it will be bigger and brighter.

As a tribute to yourself and to all women you admire, come to Muri Lagoon and celebrate with a full moon swim at 10pm.

It’s not a race, it’s a time to acknowledge and reflect on who we are and create new mindsets for the month.

Meet at Muri Beach Club Hotel at 9pm, find a new affirmation for living better, meet others, and let’s celebrate women, and being women. Men are welcome.